Ascetic is the post-punk project of Saxon Jörgensen, August Skipper and Andrew Jigalin, hailing from Melbourne, Australia, now residing in Berlin, Germany. After an extensive tour for the release of their debut album Self-Initiation on German Golden Antennae Records, Ascetic undertook the feat of relocating continents, the violence of uprooting oneself from the familiar and the notion of identity reimagined feature strongly as themes in their new work. The release of their anticipated second album has led to a new wave of touring, already seeing them in Berlin, Warsaw, Paris and Athens. 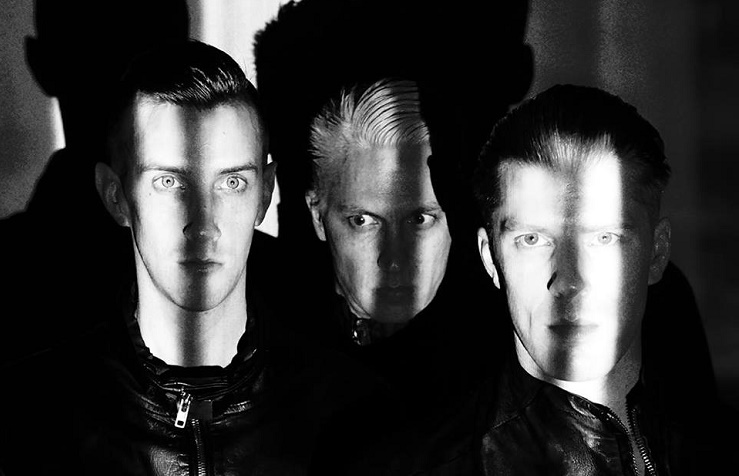 Their second album Everything Is Becoming is the distillation of a slowly evolved sound stemming from the long writing collaboration between Jörgensen and Skipper, a carefully collated sonic vocabulary that along with the main instrumentation of guitar, bass, voice and electronic drums, includes found sounds, voice memos, field recordings, sampled synths and resampled guitars woven into the texture of the record, lyrics that embody a poetic restraint in exploring what it is to be human in a moment in history through both darkness and redemption. Nothing is, everything is becoming: a violent transcendence through both voice and instrumentation, music executed through the body.

Ascetic: Utterings/The Clearing Lyrics:
Spending time inside the cab
I came to realise a truth
I could not utter

doomsday for the yeasayers
doomsday will never come

because the thing
that you are searching for
is not material