In his first shows under his own name, New Zealand songwriter and performer Anthonie Tonnon (formerly of the band Tono and The Finance Company) started performing “A Friend From Argentina” – a song that put listeners in the shoes of an Auckland dealer on the receiving end of an ill-fated shipment of cocaine. Influenced by long-form journalism on New Zealand’s unusual drug trade, the song set the tone of what would become Successor. The album is driven by second-person narratives inside the kinds of flawed characters Randy Newman might have written about in first-person in the 1970s – ‘The Songs Of Your Youth,’ the civic-­minded spin inside the head of a frustrated librarian in ‘Railway Lines,’ or the juxtaposed values of a cocaine dealing family man in ‘A Friend From Argentina.’ 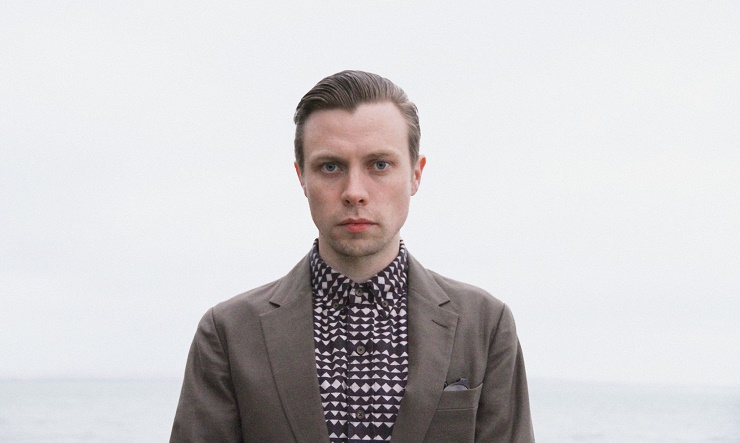 Anthonie Tonnon’s narrative lyrics and arresting live show have seen him perform recently with Okkervil River and Paul Kelly in New Zealand, and in the US with Sean Nelson, Shenandoah Davis and Nicolas Krgovich. He has performed on Daytrotter Sessions, placed an album on the CMJ Top 200 Albums chart as well as the Top 10 NZ Albums Chart. He was recently named in Billboard’s list of “New Zealand acts you need to know about.”

Anthonie Tonnon – Railway Lines Lyrics:
They’re electrifying the train lines
putting public art on the bridges
and it’s just the sort of thing you’ve been writing in for