Skip to content
Home » Music » Angel The Star: Home (I Gotta Get There)

Angel, is a “Show Stopper” Performing Artist! What a beautiful soul, and joyful sound her Music brings! She is dedicated to the “Art” of her Music. Angel was born and raised in Sarasota, Florida. She comes from a very musical family where everyone is talented, so there was no surprise when she showed her interest in music. Angel’s dream of taking the stage became not only just a dream, but turned into a reality. She was chosen to sing background vocals for Multi Platinum/Grammy Nominated Artist, Musiq Soulchild. 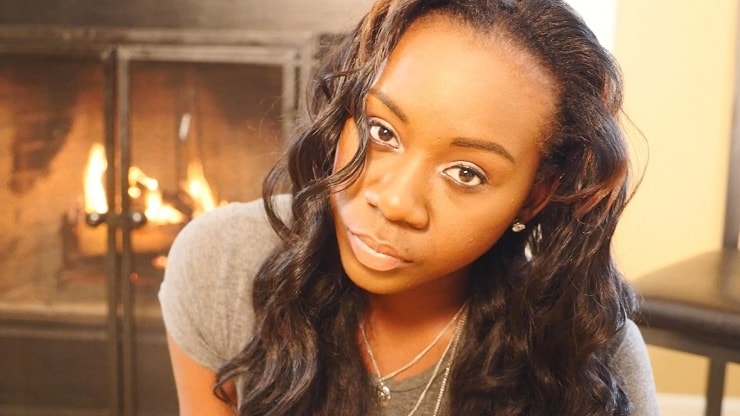 From then on, she’s had the opportunity to share the stage with such artists as: Neyo, Jazmine Sullivan, Chrisette Michele, Anthony Hamilton, Ledisi, and the list goes on. Her gift has allowed her to share with thousands around the world! Her travels include: U.S. Tours, European Tour, London, Paris, Amsterdam, Japan, Jakarta, Korea, Osaka, Indonesia, the Caribbean Islands, St. Thomas, St. Lucius, Hawaii, and New Zealand. The list continues on, including the continent of Australia; Brisbane, Sydney, and Melbourne.

Angel has also appeared on popular syndicated shows: The Jay Leno Show and The Monique Show. Angel is currently working on her “Solo Project”, that will be coming out later this year. Her goal is to be a “Spokesperson” for anyone who has ever had a “Dream”, and went after them. To be an inspiration to those who inspire to be “Great”. So, come and join Angel, on this Rollercoaster Ride!!

Angel The Star: Home (I Gotta Get There)

Angel The Star: Home (I Gotta Get There) Lyrics: