American Truck Simulator is a vehicle simulation game. It is developed by SCS Software, and is the parallel video game to Euro Truck Simulator 2. It was revealed at the Electronic Entertainment Expo 2015 (E3 2015), although it was first announced in September 2013. The game was released on February 2, 2016. Experience legendary American trucks and deliver various cargoes across sunny California and sandy Nevada. American Truck Simulator takes you on a journey through the breathtaking landscapes and widely recognized landmarks around the States. Game mechanics are based on the highly successful model from Euro Truck Simulator 2 and have been expanded with new features, creating the most captivating game experience from SCS Software. American Truck Simulator puts you in the seat of a driver for hire entering the local freight market, making you work your way up to become an owner-operator, and go on to create one of the largest transportation companies in the United States. Drive highly detailed truck models officially licensed from iconic truck manufacturers. 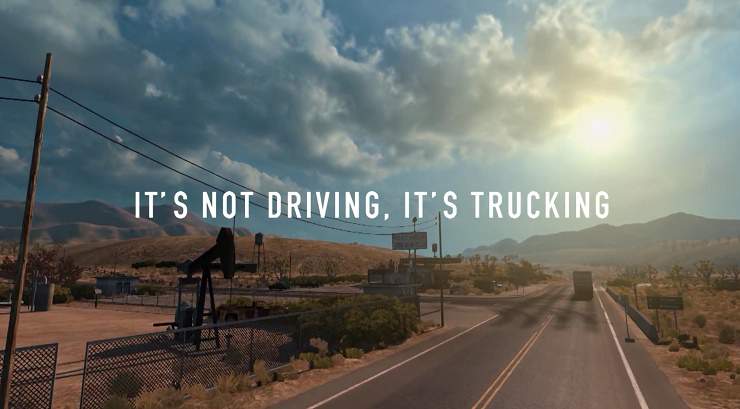