Born in late 2014 out of a long-standing friendship in South London, Alibis is an exciting new duo made up of Richie Skint and Harvey Lee. These two young men are armed with unquestionable talent. Both possess brilliantly distinctive vocals that perfectly compliment each other as well as both, handily, being pretty nifty on the guitar. As Alibis, they draw inspiration from artists including Otis Redding, Paul Weller and Richard Hawley. 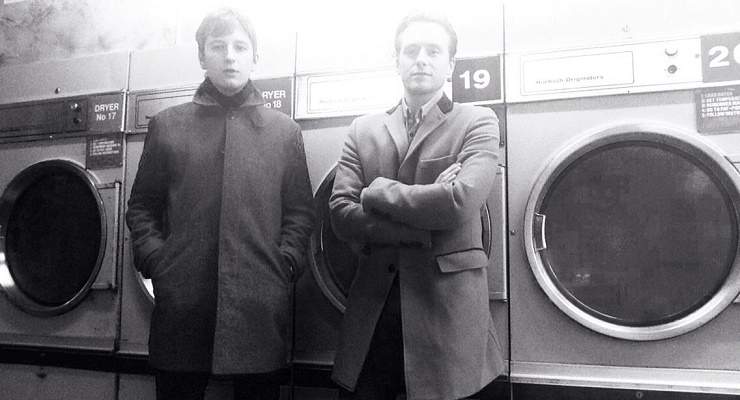 Their first track, ‘Only Time’, is effectively a love song for a former sweetheart (which reminds me a bit of Alex Turner’s ‘Submarine’ soundtrack), taken from an EP themed around a coming of age – and musically inspired by that mix of sounds/personalities. It’s recorded live in their bedroom so is pretty raw, but obviously they’ve got a great team around it so hopefully it stands a good shot.


Alibis from South London perform Therapy for Mahogany Sessions. Filmed in an old school alongside the canal in Hackney.

Maybe I should get high again,
Smoke the thoughts out of my head,
But even that don’t seem to work,
It just makes things worse.

Maybe I’m out of touch,
I tried so hard but I can’t keep up to this world I belong to,
Or maybe I just don’t want to.

Maybe I should start afresh,
Head out west and manifest, blossom into something new,
Something like you.