The #jway duo of Alias & Fakts One have dropped the latest music video from their debut album Second Chances, shot by Joshua Sims & Akshay Sarma. “Never Settle” is the 2014 mission statement for Alias, who recently wrapped shooting the lead role in the feature film A Sea of Green. The multi-talented MC is back on his rap grind heavy, prepping an upcoming OVM album with MC’s Sunny Black & No Doz when he’s not hosting Cookies & Milkcrates Radio every. 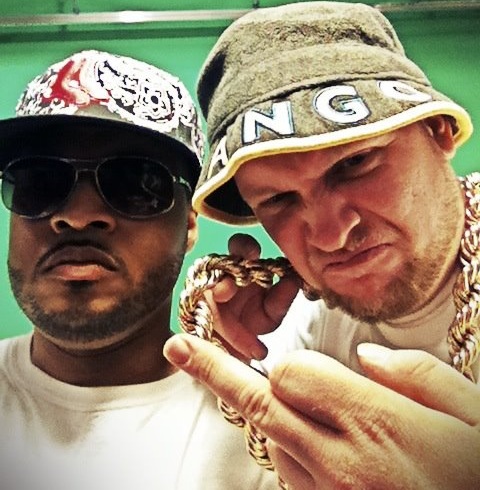