Alex Winston released her new The ‘Day I Died’ EP very recently, and one of my favorite songs out of the three fantastic tracks on the record is a bittersweet ballad named Down Low. I’m very fond of Alex’s crisp and sharp vocals, and she takes them to sensational levels of emotive raspy breathlessness on the melancholic synthpop song. This is her voice at its best. Down Low is one of her most fluidly soothing and floaty songs, compared to some of her spunkier songs of the past. There’s an 80′s evoking dreaminess to the power ballad and a Kate Bush like quality to her voice. I didn’t think I could fall even more for Alex Winston, but I have. Stream Alex Winston’s The ‘Day I Died’ EP on SoundCloud. 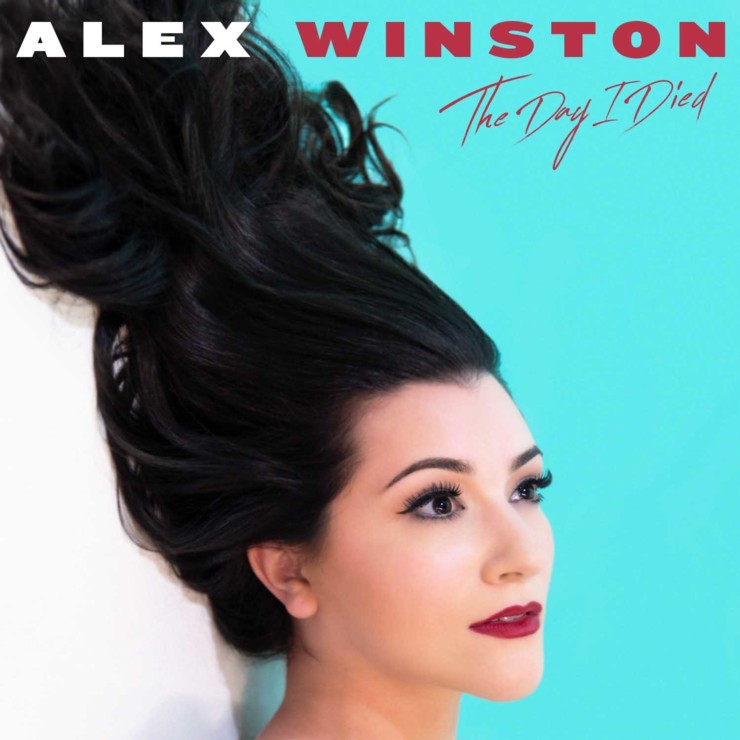 Alexandra Leigh Winston is an American indie pop rock singer-songwriter and multi-instrumentalist from Bloomfield Hills, Michigan. Winston was born and raised in Bloomfield Hills, Michigan. She moved to New York City in 2010 to work with production duo The Knocks. She has covered artists like Chuck Berry (for whom she was a former opening act), Jack Peñate, The Rolling Stones, Mumford & Sons and others in some of her online releases. Alex’s 2010 single, “Choice Notes”, is the background music to the European and UK advertisement for the Hyundai ix20 and TK Maxx. Also, Alex’s 2011 song “Velvet Elvis” is the background music to the Google Chrome advert entitled Julie Deane. Wikipedia®.

The Day I Died by Alex Winston Lyrics
[Verse 1]
Give me an exorcism, lord knows how bad I need one
Said it’s been such a while since I’ve seen your white tiles
In a smile position without an opposition
Well I guess I’m alive but I feel three thousand miles away

(I see you coming to me)

[Verse 2]
I need an exorcism, this ain’t no way of living
Slow and steady down the aisle but my heart is a child
With an inner demon pleading to be forgiven
Shake me out if I’m alive, cause I feel three thousand miles away