Midwest born, Texas raised soul singer Alesia Lani is quickly becoming a force to be reckoned with. Alesia spent much of her childhood in Texas with her mother and brother and started not only singing but writing her own songs at the age of 8, soon she was participating in local talent shows and invited to sing the national anthem. While honing her singing prowess, she also studied multiple forms of dance such as ballet, modern and jazz. Her passion for music never dimmed through the years, in fact it became greater. By 16 Alesia was being featured on recordings with artists such as Ghost, PeaCE, and The League of Extraordinary G’z, and performed with Ryno during Austin’s South by Southwest (SXSW) festival in 2009. 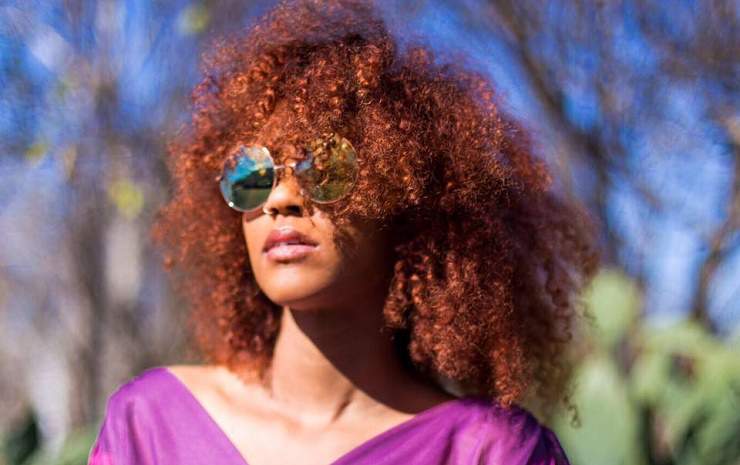 Alesia has also shown a flair for modeling, appearing in a number of fashion shows during the Texas Music Conference, Austin Fashion Week as well as being featured in national music videos such as Chalie Boys “On My Momma” as a member of the Elev8tion Models. In 2013 Alesia felt it was time to focus on her musical career and began appearing on numerous shows as well as consistently recording and releasing music and catching the attention of numerous blogs. In late 2014 she released her single “The Way”. Soon after on Valentines Day 2015 Alesia released her debut album “First Imperssion” , which only strengthened her momentum, the album garnered much fanfare as she firmly established herself as a rising star in R&B music.

Since the release of “First Impression” Alesia has performed at numerous festivals and for media outlets such as the Austin Chronicle, while establishing herself as a headliner who brings a powerhouse performance every time she graces a stage. She has steadily built a committed following and recently won “Best New Artist” as well as “Best R&B Artist” at the 2015 Austin Hip Hop Awards. The compass on this young starlet is trending up and Alesia shows no signs of slowing.