Albin Johansson is a musician, composer and producer based in Malmö, Sweden. His love for analog synthesizers and drum machines is the foundation of his instrumental music. Since 2013 Albin has made several releases on different labels (Zeon Light, Rundgång Rekords) and played around 100 solo shows in Sweden, Germany and USA. 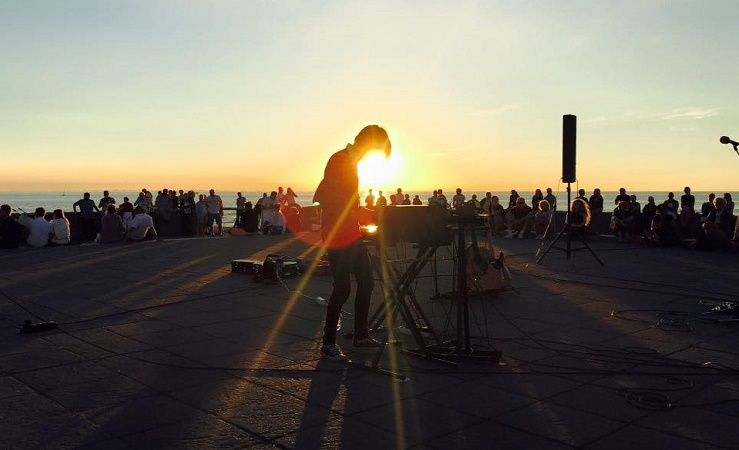 A new album called MT4X will be released on vinyl in January 2018. The title is taken from a tape recording machine that was a central piece in the process.
Besides being a solo artist of electronic music, Albin Johansson is a skilled keyboard player and multi-instrumentalist. As leader of electropop band PAL, he has released two albums and made remixes for Alice Boman and Erika Spring (Au Revoir Simone).

He is also a frequent live member with Solander and Astromike Gordon. Since 2016 he has a duo together with Mika Forsling. Besides this Albin runs the label Paltunes.