Alan Wake is a psychological horror video game developed by Remedy Entertainment and published by Microsoft Game Studios. It was released for the Xbox 360 and Microsoft Windows. The story follows bestselling thriller novelist Alan Wake, as he tries to uncover the mystery behind his wife’s disappearance during a vacation in the small fictional town of Bright Falls, Washington, all while experiencing events from the plot in his latest novel, which he cannot remember writing, coming to life. In its pacing and structure, Alan Wake is similar to a thriller television series, with episodes that contain plot twists and cliffhangers. The game itself consists of six episodes, and the fiction is continued by two special episodes, titled “The Signal” and “The Writer”, that were made available as downloadable content (DLC) within the same year of the game’s release. Together, they make the first season of a possibly longer story. Additionally, a six-episode live-action web series called Bright Falls acts as a prequel to the game, and a number of related books also expand upon the Alan Wake story. Chiefly written by Sam Lake, Alan Wake took over five years to create—an unusually long development time in the game industry. The game received positive reviews from critics, and is often revered for its narrative, pacing, and atmosphere. Alan Wake was awarded the first spot in Time magazine’s list of the top 10 video games of 2010. Alan Wake’s American Nightmare, a full stand-alone title, was released in February 2012 on the Xbox Live Arcade service. The game does not constitute a direct sequel to Alan Wake, although Remedy have stated that they are “not [yet] done with Alan Wake”. In May of 2013, a new game by Remedy was announced at the Xbox One event called Quantum Break, before explaining the following day that a sequel to Alan Wake had been postponed. Despite their love of the property and initially beginning work on a sequel, Alan Wake was not financially successful enough to receive the funding they needed to continue developing the sequel at the time. Wikipedia® 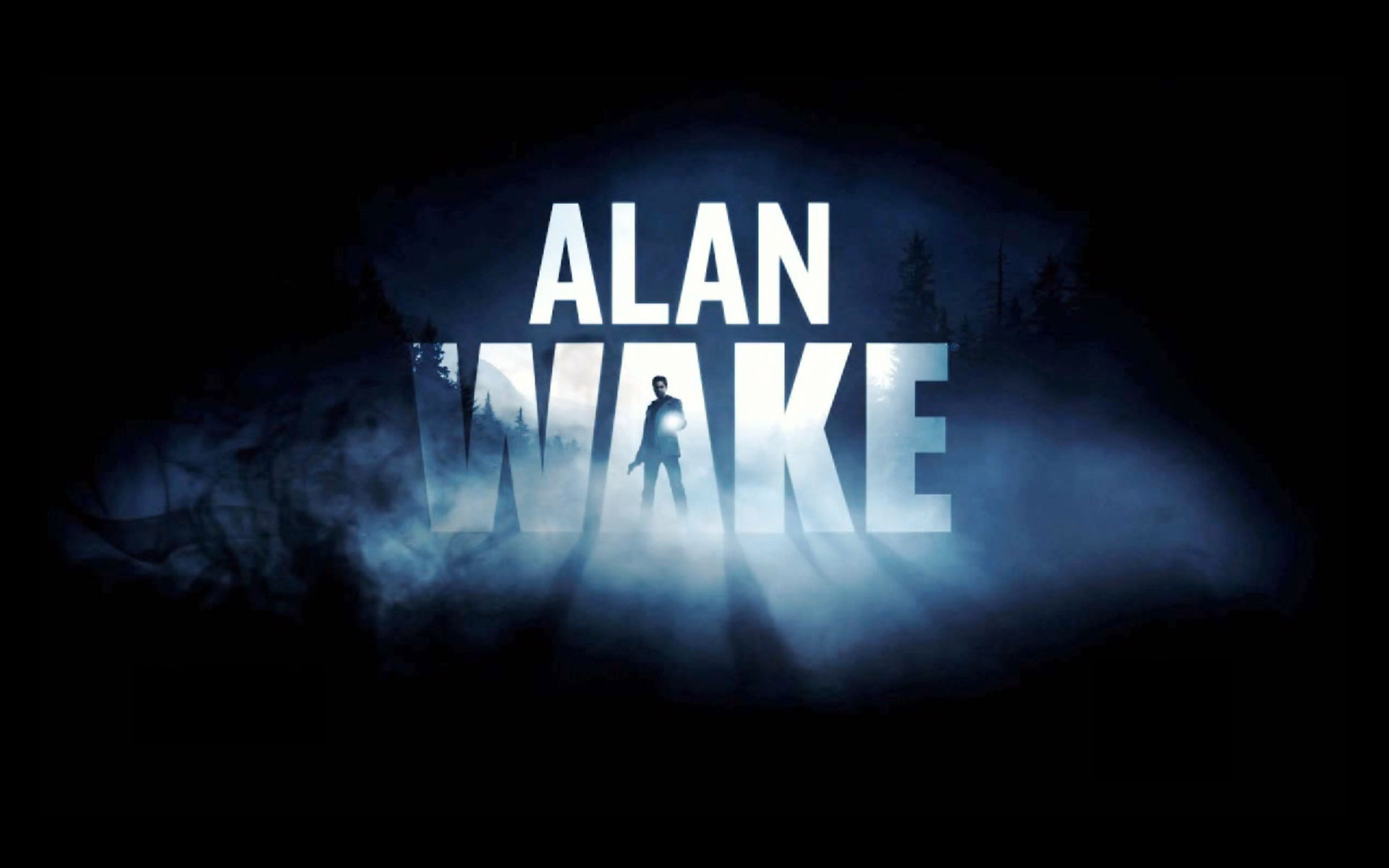