Growing up in a small 3 bedroom house in Raleigh, North Carolina; Al Chauncy experienced what it was like to live in a lower income neighborhood called Apollo Heights. With three brothers in one room and one boxed floor television in the living room, he had to become more creative. Being the Son of a Rock & Roll/Jazz trained Pianist, Al Chauncy’s musical prowess begun at the early age 11; penning his first song to the Maxi single instrumental of Ice – T “Original Gangster”. Being involved around church since his early childhood, Al Chauncy learned three part harmonies and vocal arrangements from singing in The Gospel Music Workshop of America(Ricky Dilliard, Vickie Winans, James Moore), and the MLK All Childrens choir. He is the Son of jazz/rock n rolll pianist Gerald “Jerry” Williams who was Duke Ellington’s young protege’ for a short period; which Duke hand picked his Father for a scholarship to The Juilliard School. He also played with Jackie Wilson, The Tams, WJ Moore and the Dynamic Upsetters; Graced the stages of The Apollo Theatre, Madison Square Garden, and The Ed Sullivan Show. Al chauncy is also the cousin of Blues legend Brownie McGhee who recorded records as the duo Sonny Terry and Brownie McGhee. So the musical inheritance was inevitably passed on to Al Chauncy to share with his generation. 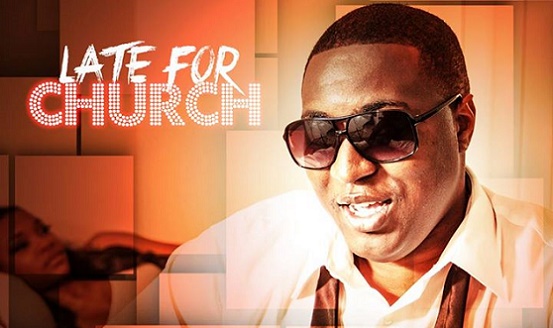