Ace Combat 7: Skies Unknown is a combat flight action video game developed and published by Bandai Namco Entertainment. An entry in the long-running Ace Combat series, it was released for the PlayStation 4 and Xbox One in January 2019, and was released for Microsoft Windows on January 31. The game features some missions and other content in virtual reality. The game takes place in the same fictional universe as the previous numbered games in the series. Following the events of Ace Combat 04 and Ace Combat 5, the Osean Federation brokered peace between the military power of Erusea and the rest of the Usean continent. The IUN was formed to maintain peace across the Usean continent, while former President Vincent Harling orders a space elevator funded off the Erusean coast in order to revitalize the continent’s economy. However, the space elevator creates resentment among the Eruseans, who see it as unnecessary Osean intervention. Wikipedia®. 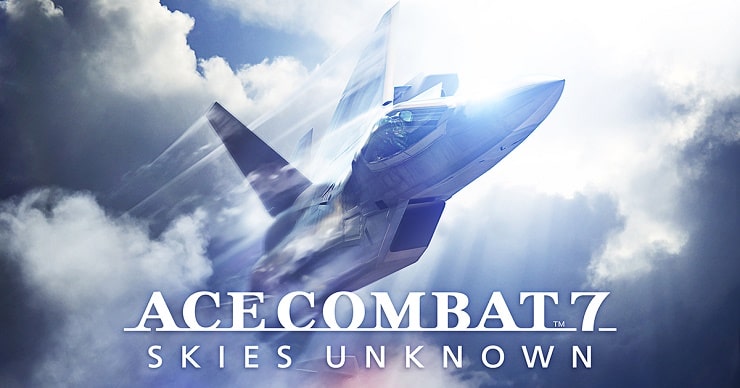 Become an ace pilot and soar through photorealistic skies with full 360 degree movement; down enemy aircraft and experience the thrill of engaging in realistic sorties! Aerial combat has never looked or felt better! Project Aces aims to revolutionize the sky with this entry in the series, offering an experience so immersive it feels like you’re piloting an actual aircraft! Weather and the environment affect your aircraft and the HUD, adding a sense of extreme realism never felt before in a flight combat game. Epic dogfights await!