(Z) – Tonight Is Tomorrow. Born in London, (Z) joined the world aware and responsive to his ever-changing surroundings. His message was developed early and at only 11 years old, he began writing and performing his own music. Universally called a Floet by his contemporaries, his brand of Hip Hop, Soul, Pop, Electronic, Dance music carries a poetic transference that grasps deeply at a dynamic understanding of our ultimate human truths. At 27, he creates music bi-coastally, but calls out Harlem as his home. With 5 group albums, over 30 music videos, a degree in Creative Writing from the New School in New York City, and two major ad campaigns with Movado and Axe featuring his music, (Z) continues to deepen his imprint as an established songwriter, singer and rapper. 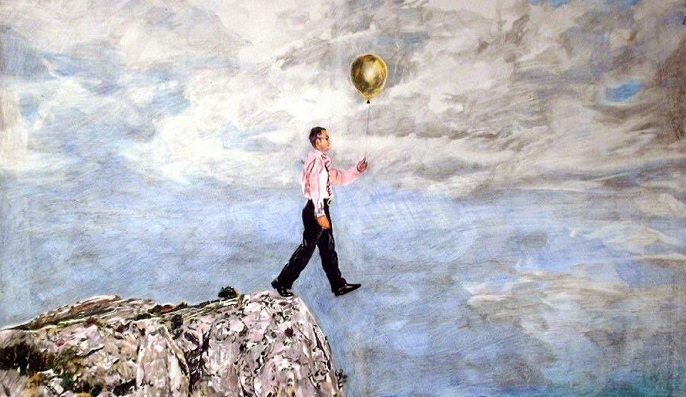 (Z) is a talent to be watched for in 2015. Plain and simple. Sometimes, even in an overly-saturated music market, cream rises – and it rises in the most traditional way, no matter the roadblocks. The music is heard and fans accrue, coming from all corners of the globe for a product that’s worth their while. (Z) has an incredible team behind him, first and foremost Roseville Music Group. Headed by GRAMMY nominated multi-platinum music producer !llmind (alongside partners Atlas Gonzalez, Shawn Johnson, and Jonathan Master) the signer/songwriter/emcee has worked in harmony with this tandem to develop a solid foundation, both image-wise and sonically.