Skip to content
Home » Music » Tiara Thomas – How It Is

The Indianapolis native, singer/songwriter Tiara Thomas is back with a new track. Following the Rico Love-produced banger “4Dolla Bill,” the Indianapolis singer-songwriter keeps it real on “One Night,” a gritty mid-tempo R&B cut. Per her press release: “The 26-year-old Indianapolis newcomer has already co-written, co-produced and co-starred on her first Billboard No. 1 urban mainstream single, Wale’s “Bad.” Since then, her multiple talents as a singer, songwriter, producer and MC have prompted Grammy Award-winning songwriter/producer Rico Love to make Thomas the first signing on his Division1 label distributed by Interscope Geffen A&M. Coming soon: her first EP, Dear Sallie Mae. IGA President John Janick describes Thomas as a “gifted and versatile artist.” Love, whose credits include Beyoncé and Usher, cites her “amazing talent as a phenomenal vocalist and one of the most creative songwriters I’ve heard in a long time.” For her part, Thomas says simply, “I just want to make an impact on people. I want to change music.” 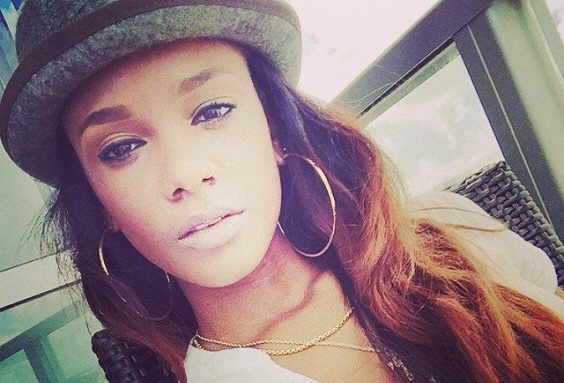 R&B songstress Tiara Thomas goes acoustic with her latest loosie “How It Is.” The trimmed down number follows the Division 1 singer’s visual for “Fly As Hell” which will likely live on her forthcoming debut album.

Tiara Thomas – How It Is

Thomas’ work caught the attention of songwriter/producer Love (Beyoncé, Usher), who made her the first signing on his Division 1 label. The pair’s debut collaboration was the 2013 EP Dear Sallie Mae, a tongue-in-cheek reference to Thomas’ college experiences. In addition to Love, The Bad Influence features production by rising newcomer Swag and Thomas herself. She also wrote and recorded most of the album—in her PJ’s—in a little studio at her Miami home. “It was cool,” says Thomas. “The mic was set up maybe ten feet away from my bed and I just laid there listening to tracks.” While that may sound quirky to some, it ultimately speaks volumes about Tiara Thomas and how she wants to define herself musically: an original who comes with no strings attached. “The only way I can do this and be happy is to make the music I want to do,” she declares. “Or else you’re just a puppet.”

Tiara Thomas – How It Is (Official Video)

Tiara Thomas – How It Is Lyrics:
(Verse)
I should be the one that you chose
But I’m in a different mood
I’m rolin’ up, make you chose
This things in my head like Medusa
Damn it I thought that I knew you
But you just sow me cooler so I had to tape with the new luck
Cuz I am afraid I can lose it all
(Hook)
I could do a million good things
But you only see me when I fall
Damn
But that just how it is, that’s just how we live
Things might shot me down
Might give me a kiss
And you know it feels some type of way
Cuz you know my heart gonna break
It feels some type of cold
When you round here on your own, yeah
But that just how it is, that’s just how we live
(Bridge)
Sometimes I feel everyone’s judgin’ me, Sometimes I feel everyone lovin’ me
Sometimes I feel everything buggin’ me, Sometimes I feel nobody fuck with me
Is you fucking with me just to fuck with me?
Why you hit me up all of the suddenly
Asking me shit like whatssup to me?
So you can say you keep in touch with me
Yeah, that’s how it is, I don’t old friends, I just wanna banz
Haters in my car just to be on defense
Blowing winds of and now they blowing in that wind
Is you having away back then?
Cuz I never make it way back then
They was halla wading way back then
Halla wading way back then
(Hook) 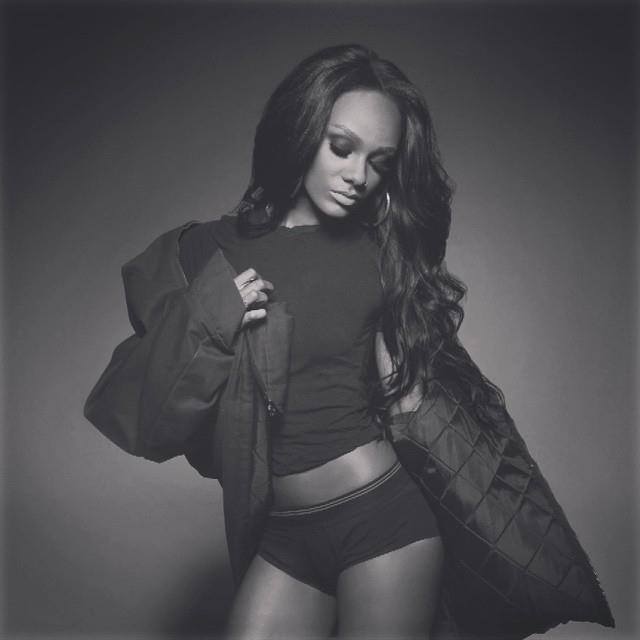