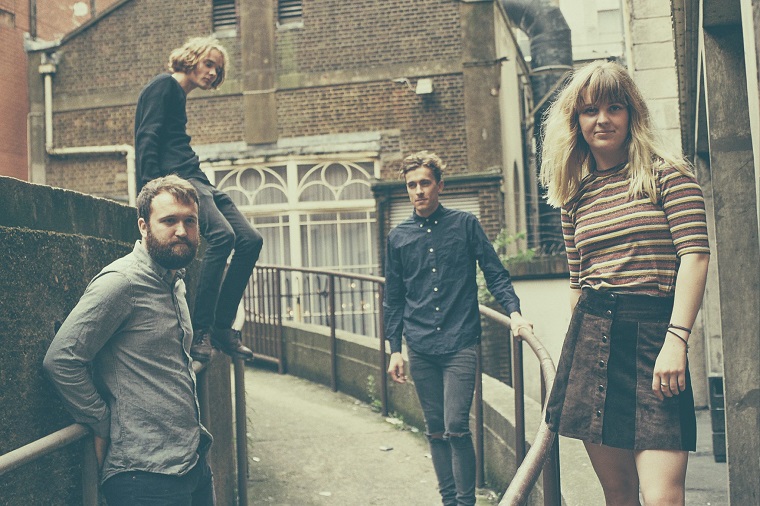 An expressive Brighton band, Thyla majestically blend glassy distorted guitar tone with driving rhythms and lilting ethereal melodies; front women Millie Duthie brings crystal like beauty to Thyla’s blend of dynamic alt-rock. Herself, Danny Southwell, and Dan Hole met at college in early 2015 and found instant musical companionship but it wasn’t until guitarist Mitch Duce joined, that the band found their sound. They spent much of late 2016 reimagining their centre and writing and recording new music that garners a distaste for the stale state of the industry.