Skip to content
Home » Music » The Rigs: When We Were Young

Born out of the desire to create, TJ Stafford and Caitlin Parrott began collaborating in 2014. Both prolific songwriters on their own, their unique synth-pop meets gritty alternative rock sound immediately began gaining attention. Their tracks have been featured on major television shows like HBO’s True Blood, AMC’s The Walking Dead, NBC’s Parenthood, FreeForms Pretty Little Liars and many more. The mix of emotive vocals, harrowing melodies and unexpected instrumentation create music that has captivated audiences and critics alike. 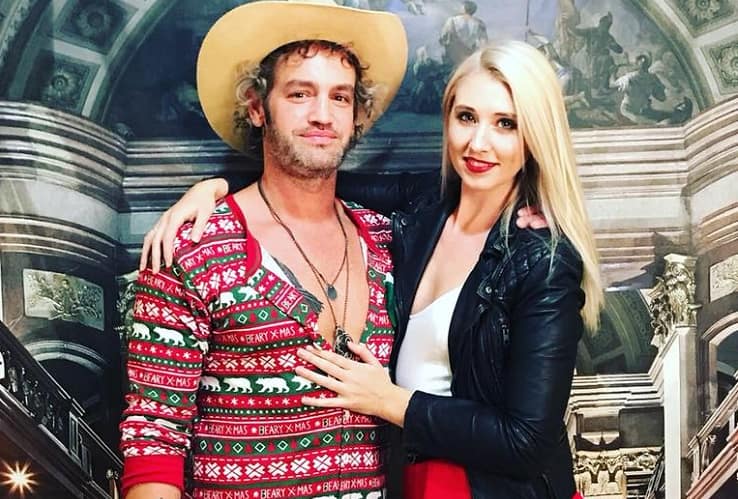 “In the midst of wrestling with and writing about an often dark and chaotic world, we spent a moment in the sweetness and simplicity of childhood nostalgia. Felt like we could use it.”
The Rigs showcase their softer side in their video for “When We Were Young” with a beautiful look back at the simplicity of youth. Featuring sweet footage of two children growing up, the video is the perfect backdrop to a track that reflects on the desire to love the way we do when we’re young.

From sharing birthday celebrations with family to experiencing first steps, it’s an all-encompassing reminder to enjoy the small moments. Paired with the atmospheric and thought-provoking music, it’s a touching representation of being young and experiencing life and love, for the first time.

The Rigs: When We Were Young (feat. DeAnte Tyree Duckett)

The Rigs: When We Were Young Lyrics:
VS1
I wanna be an astronaut in a rock n roll band
Wanna shoot bad guys with a pointed hand
Wanna sneak a kiss in the setting sun
Oh I wanna know love like when we were young.

PRE
I’m not sure I can explain a thing
All the words are gone so I’ll just sing.

VS2
Wanna be a princess in an ivory tower
Gonna find my knight before the sun goes down
Wanna hold your hand til the day is done
I wanna know love like when we were young.

VS3
Love was a game but it’s all we’d need
Played for fun, but we played for keeps
We’d sneak out with just the moon above
I’ve never known love like when we were young.