Skip to content
Home » Music » The Palms – Push Off

Self-proclaimed Hip/POP duo The Palms have effortlessly combined their love of hip/hop and popular music to create a fresh, uplifting sound, resulting in the perfect soundtrack to a summer night in Los Angeles. The need to make music without barriers or inhibitions is what initially inspired Johnny Zambetti and Ben Rothbard to explore artistic ideas outside of their band Terraplane Sun. Before they knew it, the duo had 5 songs that they felt were worthy of sharing with the world and The Palms were born. All songs written, performed, and produced by The Palms.

The Palms is a Los Angeles based band formed in 2015 by Ben Rothbard and Johnny Zambetti, also of Terraplane Sun. If you want to talk about swagger then there is an argument to be made for its origins in punk music and leather jackets long before it emerged in hip hop culture.

The Palms – Push Off

Since I’m not here to argue I’ll leave it to The Palms to combine both those vibes into beautifully infectious indie-swagger-hip-pop jams that I’ve had on repeat the last week or so. Their debut EP is out now so dive in below. Weaving together the better elements of The Neighbourhood with hints of Ratatat, “Revolution” is my favorite jam… at the moment.

The Palms – Push Off (Official Video)

Filmed and Directed By: Paul Worgul. Filmed At: Restless Studios. Edited By: The Palms and Paul Worgul. Featuring Adam O’Rourke on Drums and James Kelly on Piano.

The Palms – Push Off Lyrics: 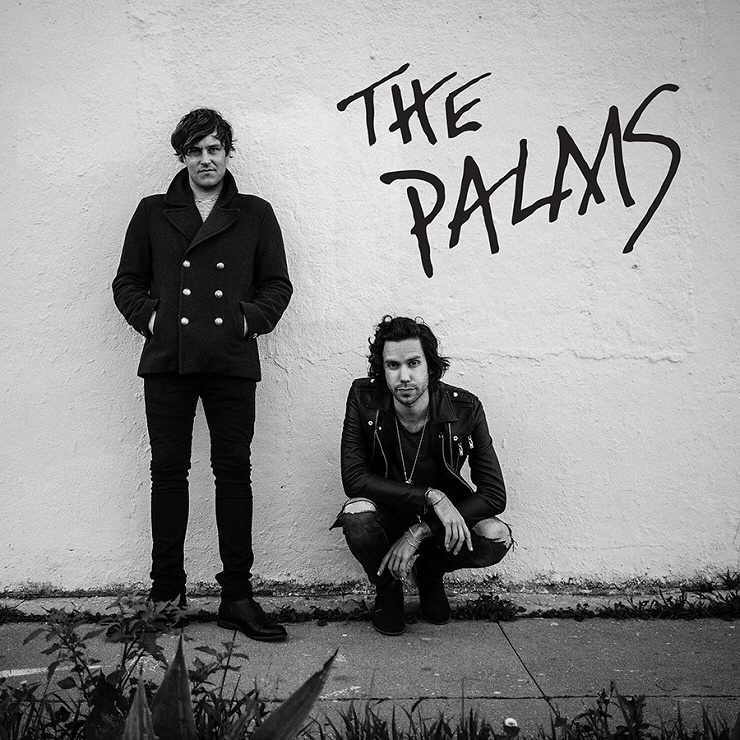