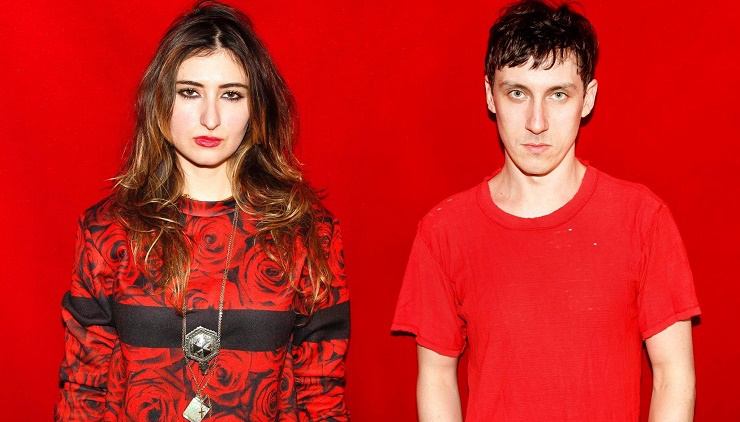 NYC duo Tempers will release their new album, Services, via Berlin label Aufnahme + Wiedergabe. Jasmine Golestaneh and Eddie Cooper produced the record themselves with Swans’ producer Kevin McMahon coming in to mix single “Undoing.” Noisey describes “Undoing” as: “Undoing” mixes in the dark with light, showing how industrial and gritty the music gets before hitting you with their undeniable catchiness. The bassy synth reverberates and crashes against the peaks and valleys of singer Jasmine Golestaneh’s voice. It takes influence from goth, darkwave and synthpop of the past, putting it under a new coat of black. Curated from Tempers’ New Song “Undoing” Is the End of Summer Cold-Wave You Need. If you’re looking for some chilling blackness to slip into “Undoing” is more than a good way to go.”