Skip to content
Home » Music » SoundMonsters: Change Is Everything 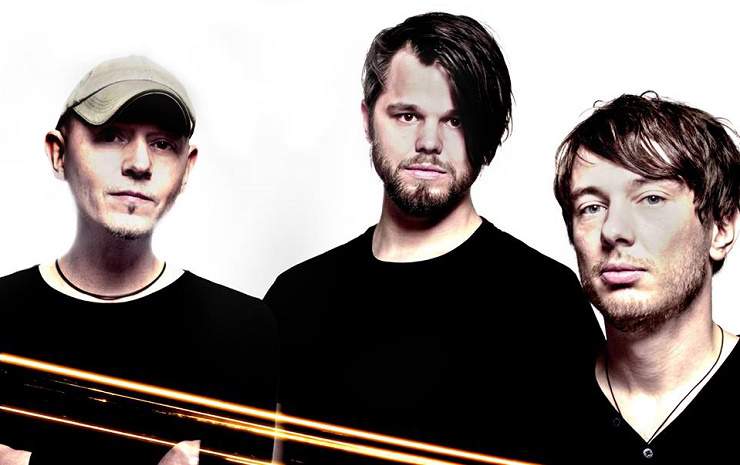 After their huge success in the techno scene in Berlin, but at the same time moving between different genres, the Monsters turned to the question of their identity, who or what did they want to be and where the whole thing was supposed to go. Some bands break up as a result of such issues, others are inspired by this indefinable feeling and create a whole new world, which is hard to beat when it comes to authenticity and uncompromising passion. “Musical openness is important to me. And the SoundMonsters represent just that for me personally. To dare to do things I probably would keep my hands off normally,” Paul, the drummer and sound boffin, reflects.

SoundMonsters: Change Is Everything Lyrics: