The former moniker of Good Looking Records artist Artemis during his stay on the Renegade label, this drum’n’bass producer followed a rather traditional path to his rather untraditional position as one of the more acclaimed artists involved in the innovative realm of downtempo drum’n’bass. Born as Oliver Lomax, this child prodigy began piano lessons at the age of six before moving on to orchestral brass instruments, particularly the French horn. After performing in a number of philharmonic orchestras, Lomax enrolled in the Harrow School for Young Musicians and then eventually won a coveted spot in the London College of Music’s renowned music technology program in 1994. With his sound-engineering degree, Lomax began producing drum’n’bass as Shogun, releasing records for the Renegade label. Soon he joined the ranks of LTJ Bukem’s Good Looking Records label and saw his compositions released on the label’s acclaimed Earth series. In addition to the Earth series, Lomax has also contributed to the label’s downtempo sublabel, Cookin’ Records.

Leading lights in the next generation of EDM artists, US producer Shogun and Canada’s singer-songwriter Tania Zygar team up on the next Armind release. ‘Find Me’ is the energetic tune that’ll find its place, on the dance floor and in your heart. Kicking off 2013 with ‘Drop’ and ‘Supernova’ set high expectations to the future works of Andrew Chen. The talent, better known as Shogun, is currently is the early stages of working on his debut album. But one thing’s for sure: trance land will love it! ‘Find Me’ is a distinctive pre-taste of what’s coming. A warm, melodic mix of prog and trance, that carries the calming vocals of Tania Zygar. 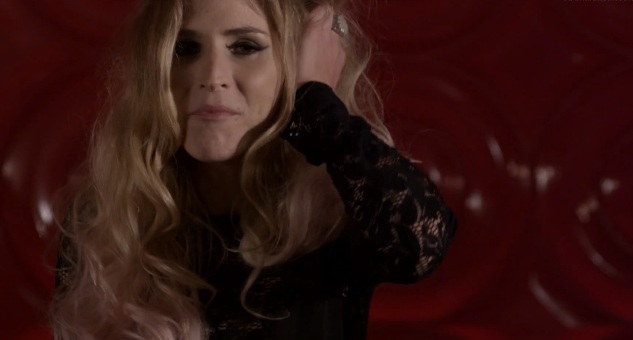