Skip to content
Home » Music » Say Sue Me – B Lover

Say Sue Me – B Lover

Recorded by engineer Chun Hakju at his Mushroom Recording Studio in Seoul and mastered by Matthew Barnhart at Chicago Mastering Service. 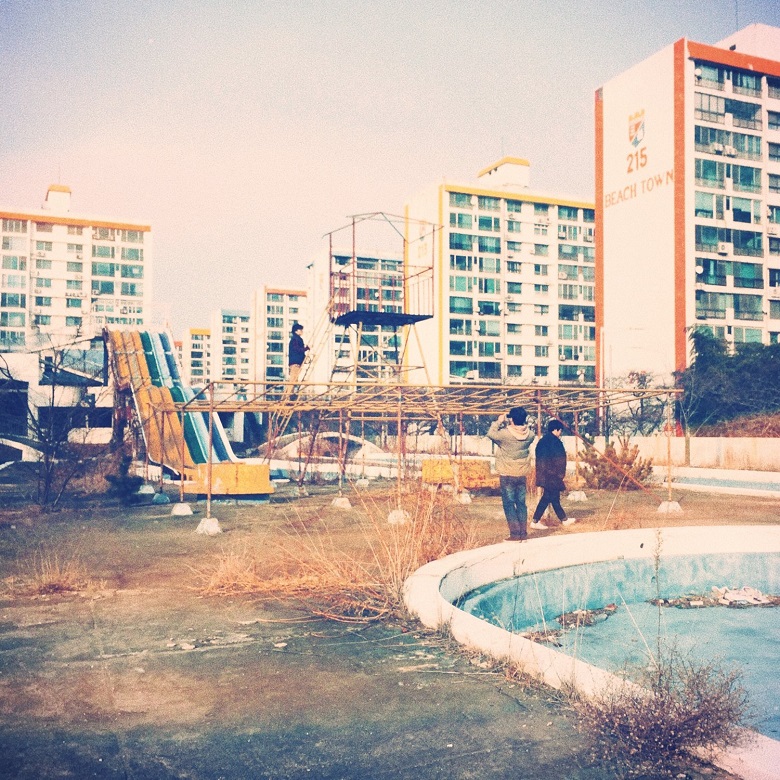 Say Sue Me are a surf-inspired indie rock quartet from Busan, South Korea. Friends since 5th grade Jae Young (Bass) and Kim Byungkyu (guitar) were introduced to drummer kang Semin and then they heard Sumi Choi’s speaking voice and decided she should be the singer. Sumi turned out to be a natural at songwriting and guitar. Semin sadly suffered trauma from a fall. New drummer Changwon Kim stands in while they await his recovery.

In 2017 Damnably Records released a RSD exclusive 7″ EP Semin and Compilation album Say Sue Me to coincide with the bands debut UK tour supporting Japan’s Otoboke Beaver that began at a sold out 100 Club & Huw from Lazarus Clamp on drums.

The band are influenced by 60’s US Surf bands such as The Ventures and 90’s US Indie-Rock bands like Pavement, Seam and Yo La Tengo.

Following showcases at SXSW in 2018, the band released their sophomore album Where We Were Together and a RSD covers EP It’s Just A Short Walk!

The band also released the single Just Joking Around and the Christmas, It’s Not A Biggie EP.