Rothwell is bringing her sultry and rich voice to the music scene and making her mark on the world with well crafted written songs that delve deep into the heart of a young woman. Originally from Bristol, Rothwell moved to London last year and has been working the music scene. She has been hitting the studio with producer duo Toyboy and Robin (Atlantic Records), amongst others. Rothwell has been championed by Mahogany as one of their introducing artists of 2014. 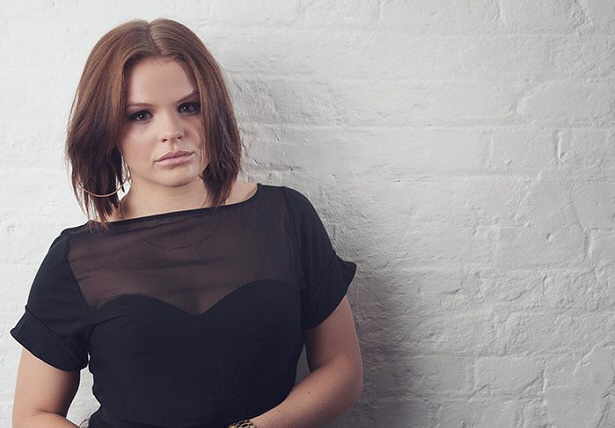 Confirmed to support Macy Gray on her UK tour, the coming year is already filling up with live performances including a headline tour (to be announced), supporting Hunter & The Bear, Passport To Stockholm to name just a few. Confirmed festivals include, Big Mini Festival & Cornbury, with many to follow. 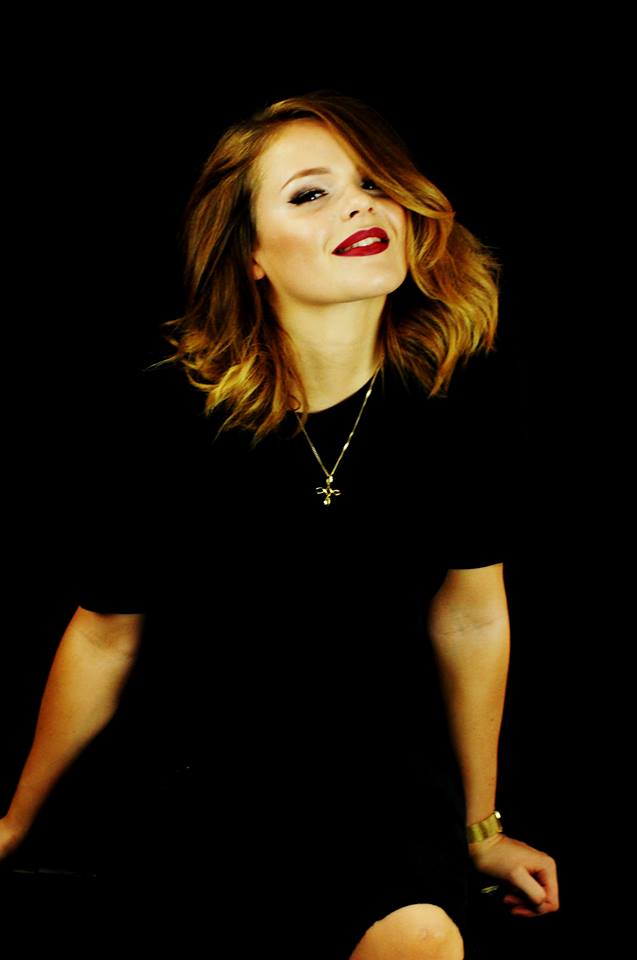