Rilo Kiley – It’s a Hit
Rilo Kiley was an American indie rock band based in Los Angeles. Formed in 1998, the band consisted of Jenny Lewis, Blake Sennett, Pierre de Reeder, and Jason Boesel.
The group released their debut album Take-Offs and Landings under Seattle-based independent label Barsuk Records in 2001. Since then, they have released three additional studio albums and several EPs. In 2007, they were signed with major record label Warner Bros., and subsequently made their major record label debut Under the Blacklight.Wikipedia®

Any chimp can play human for a day
And use his opposable thumbs to iron his uniform;
And run for office on election day;
And fancy himself a real decision maker,
Then deploy more troops than salt in a shaker.
But it’s a jungle when war is made,
And you’ll panic and throw your own shit at the enemy.
The camera pulls back to reveal your true identity.
Look, it’s a sheep in wolf’s clothing,
A smoking gun holding ape.

Any idiot can play greek for a day
And join a sorority or write a tragedy;
And articulate all that pain,
And maybe you’ll get paid.
But it’s a sin when success complains,
And your writers block- it don’t mean shit.
Just throw it against the wall and see what sticks.
Gotta write a hit – i think this is it.

Any fool can play executioner for a day,
And say with fingers pointed in both directions
‘He went that way,
It’s only a switch or syringe,
I’m exempt from eternal sins…’
But you still wear a cross,
And you think you’re gonna get in…

Ah, but the pardons never come from upstairs;
They’re always a moment too late,
But it’s entertainment; keep the crowd on their toes,
It’s justice, we’re safe.
It’s not a hit, it’s a holiday.
Shoo-bop-shoo-bop my baby

It’s a holiday for hanging, yeah 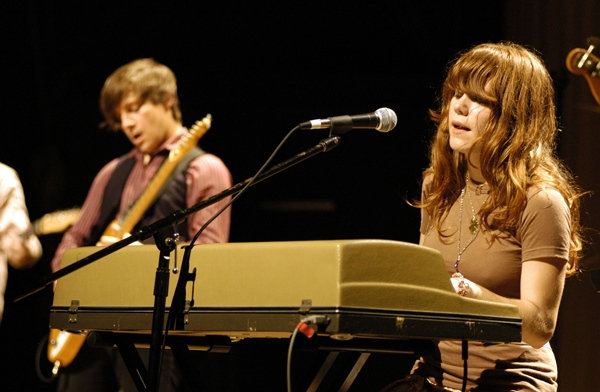