Quantum Break is an action-adventure third-person shooter video game. Players play as Jack Joyce, a person with time manipulation powers in a world where time stutters, making everything freeze except Joyce. Players can use a variety of firearms, as well as their time-manipulating powers to defeat enemies in the game. Joyce can stop time temporarily, allowing him to escape from attacks or freeze enemies, unleash a “Time Blast”, which is an offensive projectile, and reverse the direction of bullets. He can also interact with the environments, creating environmental effects that would harm hostile characters. He can also utilize his “Time Rush” ability, which allows him to spawn right next to an enemy to perform an immediate melee takedown. Alternatively, he can speed up the time as well and swap between covers to diversify attention from unaware enemies. As for defensive abilities, Joyce can protect himself from attacks by deploying a “Time Shield”, which can deflect bullets, performing “Time Dodge”, which allows him to dash quickly to evade from attacks or simply hiding behind cover. There are also less action-orientated segments in the game, where players have to solve environmental puzzles while progressing through the game like a 3D platformer. With time stuttering and collapsing, objects may get trapped in a time loop. This causes them to become environmental hazards and enter an unstable state which is constantly shifting, and hence creates dangerous situations for players, such as the objects repeatedly smashing into a platform. These objects become obstacles that block the player’s way, and can be overcome by slowing down or stopping time, so that Joyce can escape from these objects and progress without getting hurt. Joyce can also call help by reviving frozen non-playable characters. Wikipedia®. 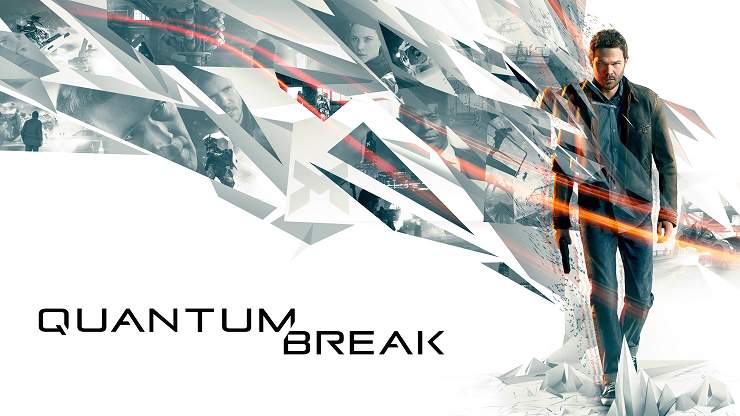