Prey® is a first-person sci-fi action game from Arkane Studios, creators of the award-winning Dishonored® series. In Prey®, you are the first human enhanced with alien powers aboard the Talos I space station . Improvise and innovate as you fight your way through the alien infested station in your search for the truth. Prey® is a bold new story set in a dangerous universe. Prey is a first-person action-adventure video game developed by the Austin, Texas branch of Arkane Studios and published by Bethesda Softworks. The game was released in May 2017 for Microsoft Windows, PlayStation 4, and Xbox One. In Prey, the player controls Morgan Yu while exploring the space station Talos I, in orbit around earth-moon L2[1], where research into a hostile alien collective called the Typhon is performed. As the Typhon escape confinement, the player uses a variety of weapons and abilities derived from the Typhon to avoid being killed by the aliens while looking to escape the station. The station is presented as an open world to the player, with progression through the world after obtaining key items or abilities similar in nature to a Metroidvania game. Wikipedia®. 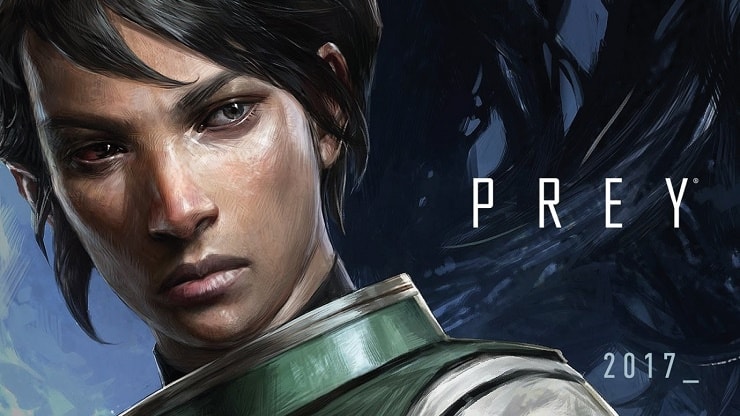 In Prey, you awaken aboard Talos I, a space station orbiting the moon in the year 2032. You are the key subject of an experiment meant to alter humanity forever – but things have gone terribly wrong. The space station has been overrun by hostile aliens and you are now being hunted. As you dig into the dark secrets of Talos I and your own past, you must survive using the tools found on the station — your wits, weapons, and mind-bending abilities. The fate of the Talos I and everyone aboard is in your hands. Nothing is as it seems aboard Talos I. As Morgan Yu, set out to unravel the clues you’ve left behind for yourself, and discover the truth about your past. What role will you play in TranStar’s plans, and the mysterious threat ravaging the station?