Penny Dreadful is a powerfully written saga filled with dark mystery and suspense. It lives in a demimonde — a half world between reality and the supernatural — where personal demons from the past can be stronger than vampires, evil spirits and immortal beasts. Some of literature’s most terrifying figures, including Dr. Frankenstein and his Creature, Dorian Gray, and iconic figures from the novel Dracula are lurking in the darkest corners of the city. They are joined by a core of original characters in a new narrative filled with alienation and dread. 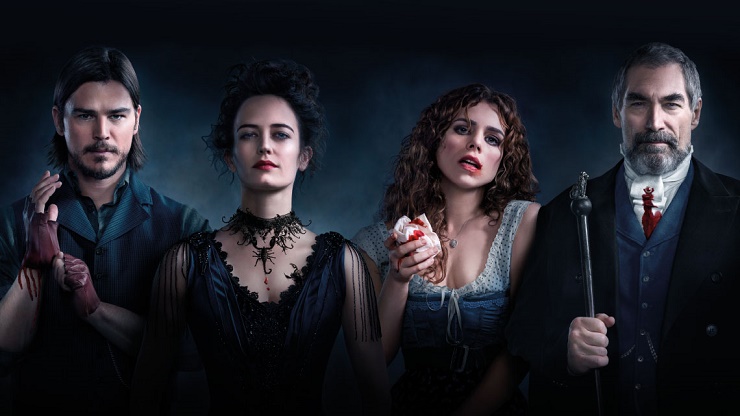 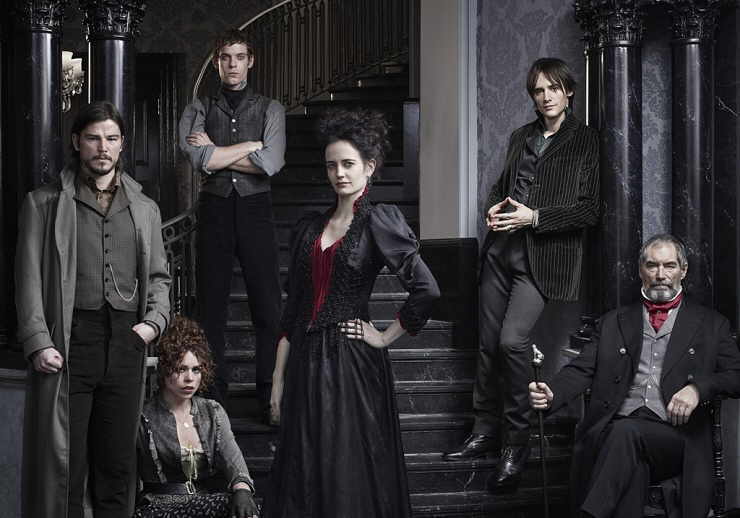 Penny Dreadful is a British-American horror drama television series created for Showtime and Sky by John Logan, who also acts as executive producer alongside Sam Mendes. The show was originally pitched to several US and UK channels, and eventually landed with Showtime, with Sky Atlantic as co-producer. It premiered at the South by Southwest film festival on March 9 and began airing on television on April 28, 2014, on Showtime on Demand. The show premiered on Showtime on May 11, 2014. The title refers to the penny dreadfuls, a type of 19th-century cheap British fiction publication with lurid and sensational subject matter. The series draws upon many characters from 19th-century Irish and British fiction, including Dorian Gray from Oscar Wilde’s The Picture of Dorian Gray, Mina Harker and Abraham Van Helsing from Bram Stoker’s Dracula, and Victor Frankenstein and his monster from Mary Shelley’s Frankenstein. On June 4, 2014, Showtime renewed Penny Dreadful for a ten-episode second season which premiered on May 3, 2015. The season two premiere was made available on April 19, 2015, via Showtime on Demand and YouTube. On June 16, 2015, Showtime renewed Penny Dreadful for a nine-episode third season. Wikipedia®.

Penny Dreadful (TV series) – Season 3
David Nevins: “John Logan’s brilliant writing and this amazingly talented ensemble continue to draw a passionate, global fan base into the meticulously crafted world of Penny Dreadful. Together with our wonderful partners at Sky Atlantic, we’re excited to see what new haunts John and his team have in store for season three.“ 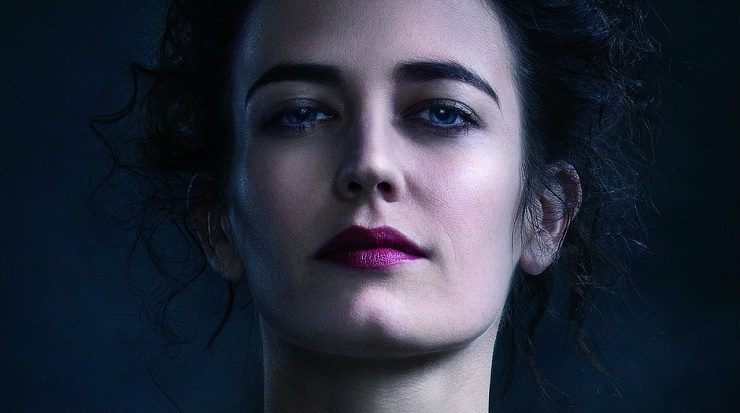