Pedro Lehman is an Alternative/Rock combo consisting of the singer and guitarist Yannick Gächter and the drummer Sven Wüst. Reduced to a personal minimum, they have been writing melodious, dark, and beautifully intense songs, which are moving and, at the same time, remain stuck in the audience’s head even long after their concerts. Both guys grew up in Altstätten SG (CH), where they were making music for almost half of their lives. However, only in the summer of 2010 the present-day formation of Pedro Lehman came into existence. From that time on, they wrote their songs for their now only of two instruments existing band and tested their songs for half a year in their basement, until they eventually played several concerts and released their untitled debut EP. 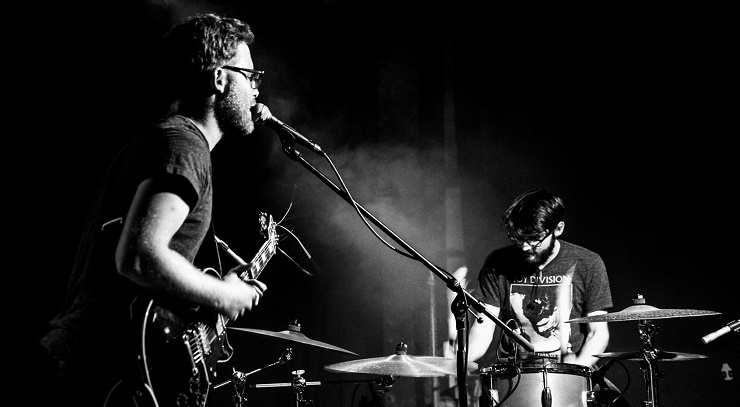 In March 2013 Pedro Lehmann published their EP “Lost Control”. Moreover, the band won this year’s Demotape Clinic Contest at the m4music Festival with their song “Hurricane”. They did not only win in the category “Rock”, but also got the main price: “Demo of the Year”. Looking beyond the facts, Pedro Lehman is one of these bands, which know how to convince at live concerts. Whilst the singer and guitarist dashes the sound of his guitar onto the audience and begins to sing with a voice that stays floating in the room like thick fog on a cold winter morning, the to the minimal reduced drumming underlines with its clear structure the spherical melodies and, simultaneously, creates a contrast to them.