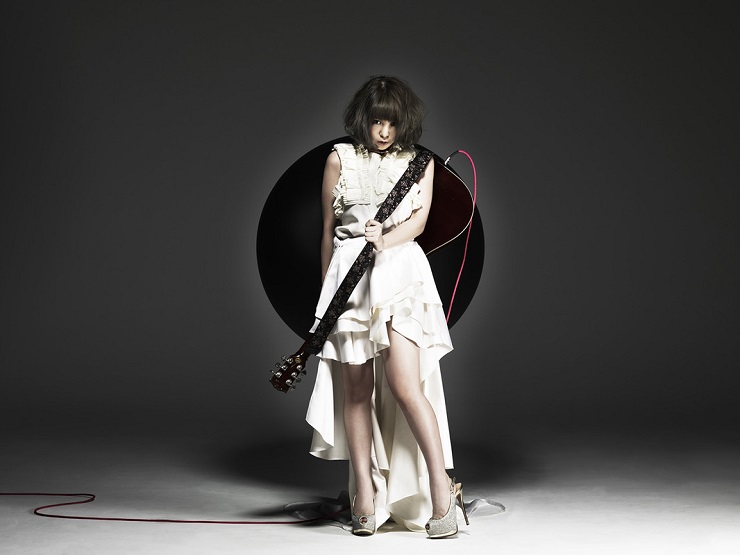 When she was a college student in Tokyo, Oomori didn’t meet too many people she could relate to. So she would listen to her favorite garage punk bands like Ginnan Boyz and female idol group like Morning Musume. And she would write them letters.

One day, she started to play guitar just to throw out her feelings. But soon she found herself sharing her music with a growing audience.

Some time ago, she went through a period of darkness. But after becoming a mother she wrote a number of positive songs that make her 4th LP, “Tokyo Black Hole“. On this record, Oomori tells us that “life is beautiful, and everyone has the right to live”.

In the first single from this new record, also titled “Tokyo Black Hole”, she is accompanied by Hisako Tabuchi, a former member of Number Girl that Oomori particularly admired. While Hisako plays guitar, Mito from Clammbon takes care of bass and programming.