Olivia Gilmore was born and raised in Hollis, NY to a family comprised of mostly musicians. Naturally Olivia has been singing from the time that she could speak. Her first solo performance was at age 5 and she had her first recording session at age 8, recording a jingle in her father’s home studio. From there Olivia went on to record background vocals for Gospel artist Nancey Jackson on her single “Free (yes I’m free)” and even performed live jazz at P Diddy’s restaurant “Justin’s” at age 16. 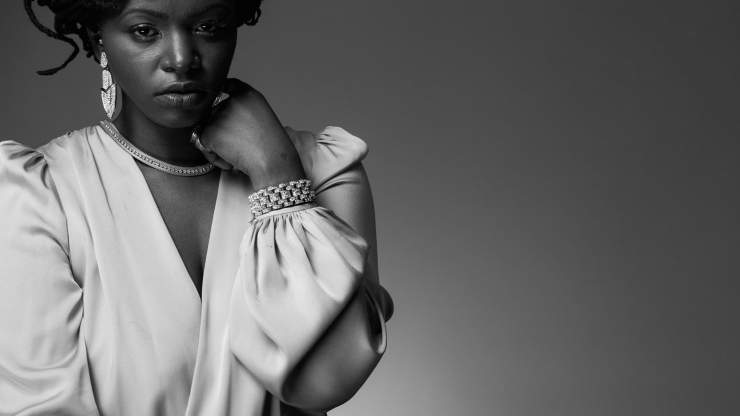 As an adult Ms Gilmore recently began pursuing a professional musical career in 2012 when she released her debut single “Over It”. Since then, she has had the privilege of sharing the stage with Russell Simmons, Salt of Salt N Pepper, Fred Da Godson and many other up and coming artists like herself. In 2013 Olivia released the single ‘G Lovin” and has recently released another hot single ” Matrix” in March 2014 and is currently working on recording an album. Ms Gilmore’s music can be heard on a variety of blogs, radio shows, online publications and mixtapes across the US & UK as we’ll as many sold out clubs & restaurants in the tri-state area.

Olivia Gilmore: “I wrote (and co-produced with Kadeem Nichols) this song after finding out that someone that I was seriously involved with was also seriously involved with someone else unbeknownst to me. I really dug deep into my feelings and wrote this song as candidly as I could in hopes of not only sharing my experience but also encouraging the listener to face their reality head on and decide to let go of whatever may feel good but isn’t necessarily good for them no matter how difficult, uncomfortable or lonely it may be! Thanks so much for listening.” 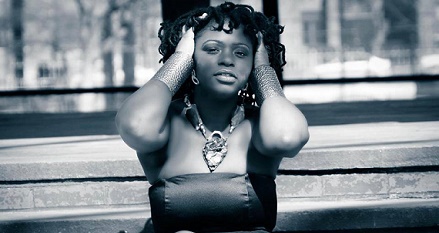