Oh Reach’ is the songwriting collaboration of Marcus Gordon (Spookyland), Simon Relf (the Tambourine Girls) and veteran actor / musician Terry Serio (Ministry of Truth). The three members met for the first time in early 2014 through a series of serendipitous events. In the intervals between touring with their respective bands the trio would regularly share, swap and develop each other’s songs in Gordon’s living room, eventually to bring them to renowned Sydney producer Tony Buchen who immediately embarked on recording a full length album. 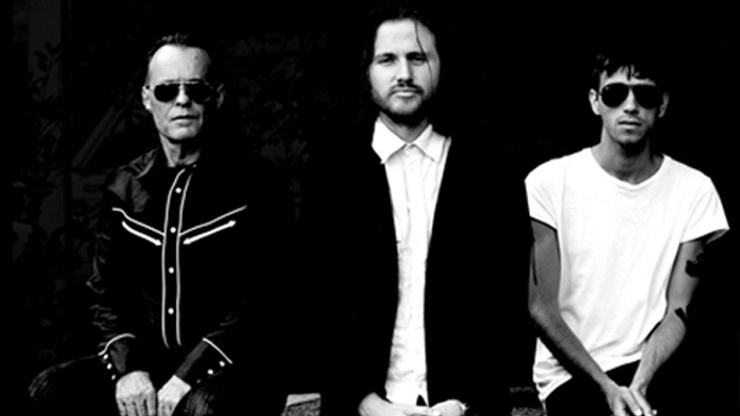 The trio’s debut single, ‘The Girl in the Yellow Dress’ premiers the disparate but effective harmonies of the three singers and the album’s core concept; tribulations across a sole male’s life, the triumphs and failures.

To celebrate the single “Oh Reach” will premier their live show on June 3rd at Oxford Art Factory as part of Vivid Sydney 2015 with warm up performances by the trio’s respective projects; Terry Serio’s Ministry of Truth, the Tambourine Girls and Spookyland

Oh Reach – The Girl in the Yellow Dress

Oh Reach – The Girl in the Yellow Dress Lyrics: 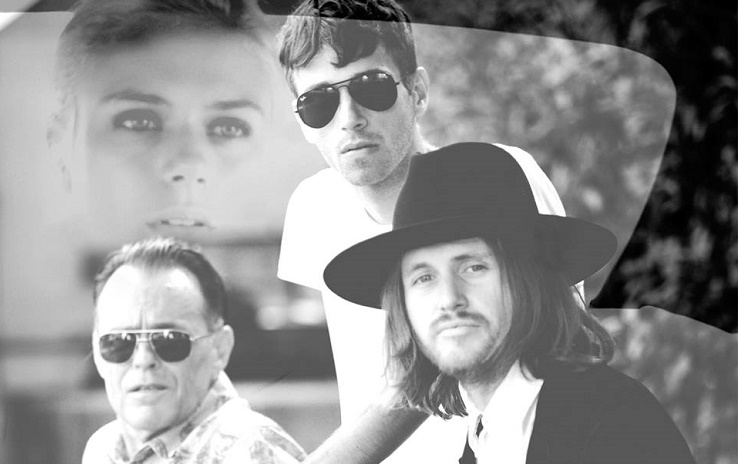