Natasha Alexander is a young woman who’s been singing practically her entire life. Coming from a musical family on Manhattan’s Lower East Side, she was raised on the sounds of vinyl records – everything from John Coltrane and Pink Floyd to Donny Hathaway and Steely Dan. Growing up, she sang in the church choir and school musicals while also receiving Opera and Classical training. Possessing what most people heard as a “great voice”, every public performance attracted someone new who wanted to advise her what she should do, what type of music she should make and what it should sound like. But given her admiration for artists with a strong personal style like Bob Dylan and Erykah Badu, Natasha set her sights on being a songwriter in order to use her voice in her own way and on her own terms. On her debut recording EP: the “Super” mixtape, Natasha incorporates beats from artists like Ninth Wonder, Flying Lotus, and Madlib to execute her own songs using hip-hop and neo-soul soundscapes to highlight her warm but powerful voice and personal lyrics. Unwilling to compromise her artistic vision, she dreams not of top Billboard hits or glitz and glamour, but a space in the independent music world where she can inject a little bit of her own kind of soul. 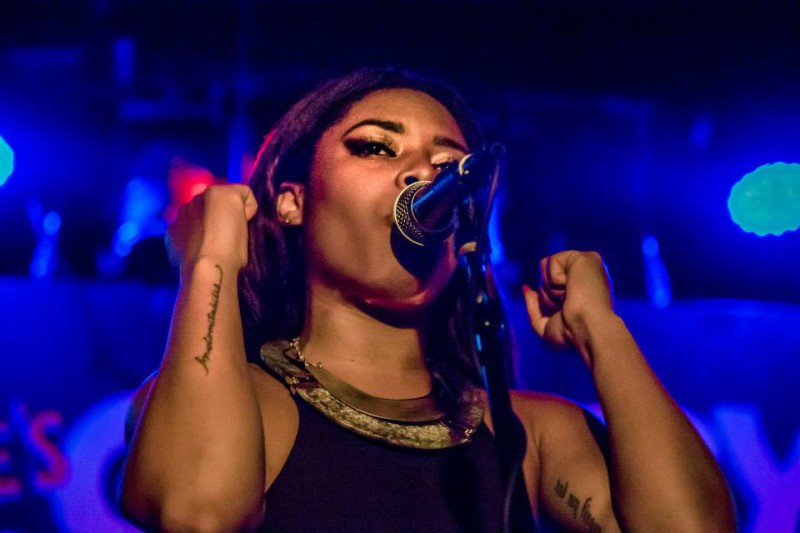