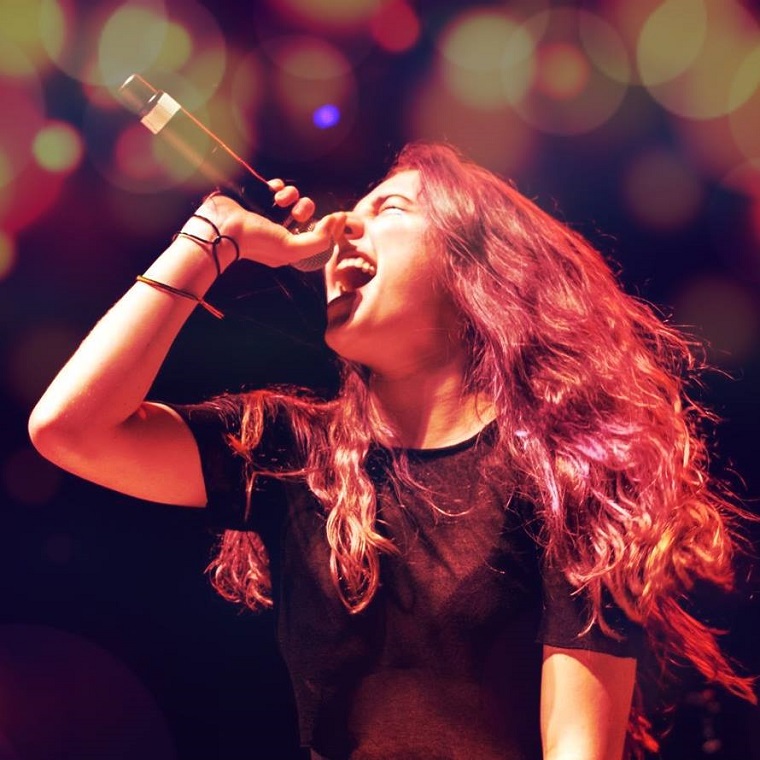 Meresha’s music has landed on Top 40 Billboard charts 3 times while her videos have been played internationally, including on MTV. She’s been the #1 Indie artist on US radio for a month.
In July 2017, Billboard named Meresha the #3 emerging artist globally.
Meresha is a voting member in the Grammy process as part of The Recording Academy.
Her 2017 EP is called “Enter the Dreamland” and includes production from multi-Grammy winner Joe Chiccarelli. It charted on the Billboard Heatseeker chart and was Top 10 on iTunes, Amazon and HMV charts.