Skip to content
Home » Music » Meredith: How Could You Believe That

Brisbane artist Meredith creates music that is effortless and free flowing and as utterly enthralling as the singer’s warm aura. Yet she still remains impossible to pigeon hole, taking cues from a vast range of influences. Meredith’s 2014 single ‘Jumpin Beds’ and the rapturous way it was received solidified the path forward for this talented songstress. Those hungry for another dose of Meredith’s lo-fi loveliness rejoiced as the singer released single ‘Levels’ in the last quarter of 2015 as well as an intricate video accompaniment. The response to ‘Levels’ was ecstatic with the track receiving airplay on triple j, 200k plays on Spotify and an entry into the Spotify UK Viral 50 charts. The video also received copious amounts of love from rage and the blogosphere. 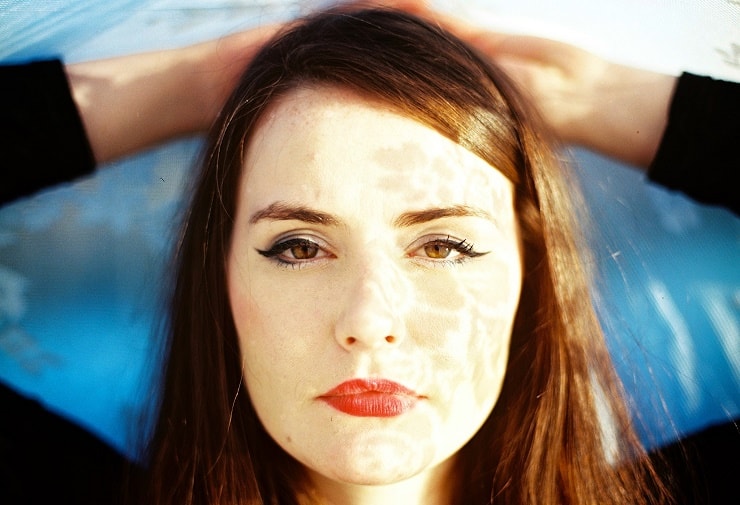 Supporting the likes of Avaberee, Machine Age, Timberwolf and The Once (CAN) in 2015, Meredith is ready to surface with a brand new live show setup for 2016. This March she releases new single ‘How Could You Believe That’ – a reflection on feeling powerless in supporting a friend who finds themselves stuck in a toxic relationship – and will release her self-titled debut EP this April. With an upcoming San Cisco support gig for their rescheduled Brisbane shows and an EP launch just around the corner, this hugely talented singer/songwriter is fast becoming one of the alternative pop world’s most enthralling new muses.

Meredith: How Could You Believe That

Written by Meredith Barker. Recorded and produced by Steve Thornely at The Palace Studios 2015.

Meredith: How Could You Believe That Lyrics: