“Mark Nichols began his musical adventure in 2011 with the release of Guardian, his debut EP. It has been a relentless journey ever since, seeing him bounce from strength to strength in the industry. Last year alone, Mark secured endorsement deals with Tanglewood Guitars, Elixir Strings and the G7th Capo Company. He shared the stage / line-up with prestigious acts such as Newton Faulkner, Andy Mckee, Feeder, Karima Francis, Brother and Bones, Juan Zelada and many more! Through relentless touring which included a 3 month solid tour in support of his current EP The Traveller; Mark gained the support of BBC Introducing – soliciting regular live sessions at the BBC’s Cornwall, Devon, Sheffield and London radio stations! Acoustic Magazine have also shown favour by describing The Traveller EP as “Properly Beautiful and completely original!” and confirming Mark as a headline artist at The London Acoustic Guitar show. Leading in to 2013 – big plans are falling in to place with new tour dates, including a debut visit to mainland Europe to promote his forthcoming releases later in the year!” 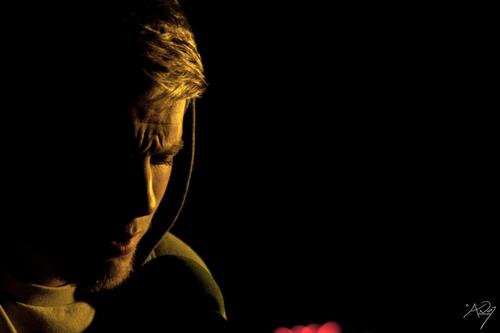