Marina and the Diamonds – I’m a Ruin. Marina Lambrini Diamandis better known by her stage name Marina and the Diamonds, is a Welsh singer and songwriter. Born in Brynmawr and raised in nearby Pandy, she performed for choir productions in her childhood. In 2009, Diamandis came to prominence after being ranked in second place on the Sound of 2010 poll organised by the BBC. Her debut studio album The Family Jewels (2010) incorporated indie pop and new wave musical styles, while her follow-up record Electra Heart (2012) integrated prominent elements of electropop. The latter project debuted at number one on the UK Albums Chart, and introduced Diamandis to several international markets. She has described herself as an “indie artist with pop goals” and often analyses components of human behaviour in her music. Diamandis is additionally recognised for her retro and cartoonish fashion styles. Diamandis is notable for her “experimental” clothing; she has described her fashion styles as “vintage, cheerleader and cartoon”, and has identified Sofia Loren and Gwen Stefani as her fashion icons. As part of Selfridges’ “Sound of Music”, Diamandis designed her own window display for the London Oxford Street branch in May 2010, and additionally appeared as a “live mannequin” for the display. In November, she was featured on the website for the British edition of Vogue, where she contributed to the “Today I’m Wearing” column that month. Wikipedia®. 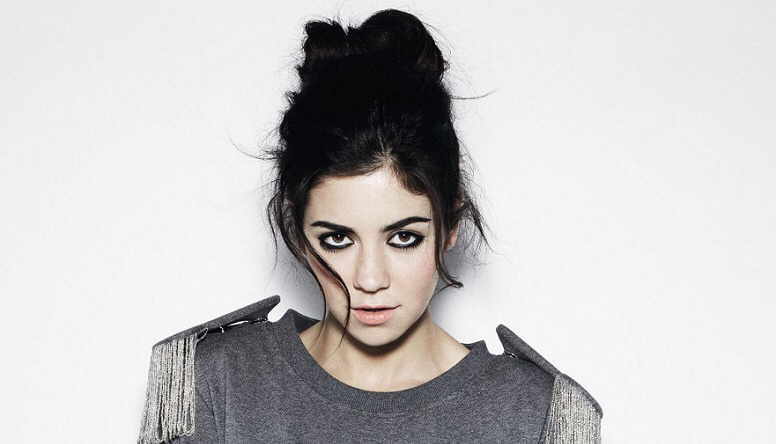 After debuting this month’s selection, “I’m A Ruin,” slightly ahead of schedule last week, the Welsh songstress has just supplied a visual for the gorgeous track, shot by Markus Lundqvist, who has previously directed the videos for Madonna‘s “Girl Gone Wild” and Lady Gaga‘s “Paparazzi,” among others.

Marina and the Diamonds – I’m a Ruin (Official Video)

“I’m a Ruin” is a mid-tempo composition in which she is reflecting on life and loving herself selfishly. The tense vocals are backed by lush, throwback synths and hard-hitting drums. A critic complimented the lyrics to be similar to the ones she wrote for Electra Heart, while also “starkly confessional”. 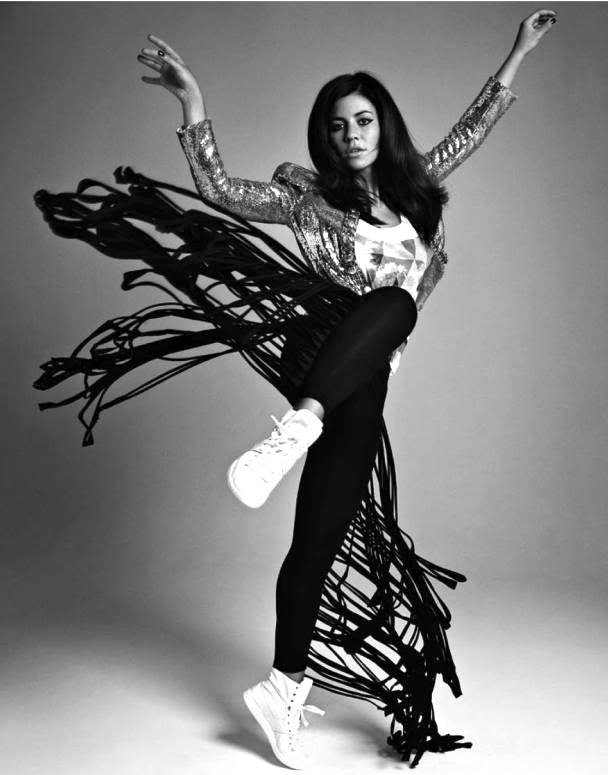