Following the success of her Billboard-approved single ‘Call From U’, Welsh electronic artist, Marged, is back with the second release of the year – ‘3 Times’ – ahead of a show at Hackney’s Sebright Arms. The song boasts artistic qualities of the highest caliber for the purposes of female empowerment. Sonically ambient and lyrically poignant – the embedded percussive under-currents effortlessly intertwine with the hauntingly beautiful vocal melodies throughout, typical of her trademark fusion of contemporary electronic RnB and left field pop. 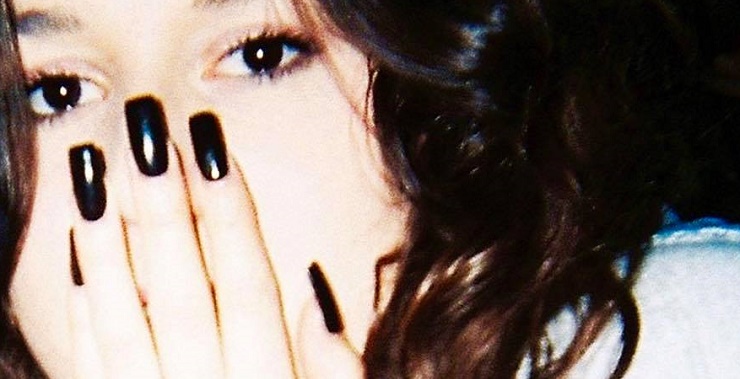 Marged explains how the lyrics for ‘3 Times’ are “a reaction piece to the sexual expectations that women face”…attacking “the patriarchal vision of women, whilst at the same time raising female confidence and self belief”. Having illustrated how vulnerability can be sexy and acceptable for a feminist with her previous single, this particular track exposes the objectifying, negative sense of the word. She explains: “Our bodies are so often seen as objects filled with stamina with no off button. My interest in the representation of women in porn really made me begin to question how we as females are perceived through the male gaze”. It is the artistic depiction of this subject that has helped Marged amass support from Billboard, Clash, Indie Shuffle and Idolator, underlining the Cardiff-born artist’s reputation as one of the most exciting young London creative’s this year.

Having previously worked with Sakima, Marged now collaborates on the new release with two forward thinking and like-minded beatsmiths, Jailo and AObeats. Both are acclaimed by the likes of BBC Radio 1, Earmilk and Thump for their ability to seamlessly incorporate the mix of styles that Marged suits so well – notably hip hop, wavy future R&B and electronic pop – and their collective portfolio includes collaborations with Son Lux, Louis The Child and Annabel Jones. ‘3 Times’ accentuates the feminist narrative of Marged’s music, and with a vision and purpose for her art clearly demonstrated, the South-London based artist looks to stimulate and inspire at her upcoming live performance this month.