The Lumineers are a folk rock band, based in Denver, Colorado. The two founding members and songwriters of the Lumineers are Wesley Schultz (lead vocals, guitar) and Jeremiah Fraites (drums, percussion). Schultz and Fraites began writing and performing together in New Jersey in 2005. Neyla Pekarek (cello, vocals) joined the band in 2010. Stelth Ulvang (piano), and Ben Wahamaki (bass), joined the band as full-time members in 2012. Their self-titled debut album was released on Dualtone Records on April 3, 2012, eventually peaking at number 2 on the Billboard 200 chart in January 2013. As of December 2012, their debut album has been certified gold in the US, UK, Australia, Canada and platinum in Ireland. Wikipedia®.

The Lumineers – Submarines Lyrics:
I believe submarines
Underneath deep blue seas
Saw the flags: Japanese
No one will believe me

Ships will rust in Baldwin Bay (Let me go!)
No one trusts what I say (I don’t know!)
Oh my God, no one paid (Attention!)
Overnight my hair turned gray (Oh oh oh!)

In the end it boils down to credibility
I had none, so I will die with the secrets of the sea
(Submarine! Can’t find me! Submarine!)
Submarine…
(Submarine!) 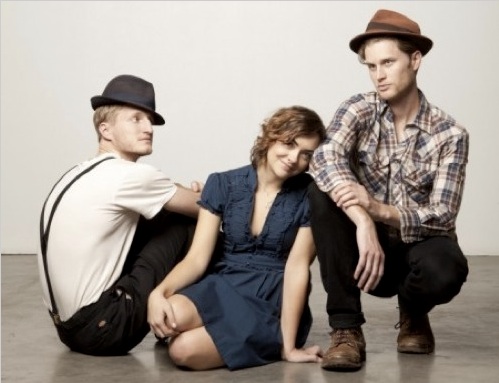