Lost Judgment is an action-adventure video game developed by Ryu Ga Gotoku Studio and published by Sega. It was released for PlayStation 4, PlayStation 5, Xbox One and Xbox Series X/S on September 24, 2021, for Amazon Luna on March 31, 2022, and for Windows on September 14, 2022. A sequel to the 2018 game Judgment (a spin-off of the Like a Dragon series), the game focuses on private detective Takayuki Yagami as he investigates a criminal accused of both sexual harassment and murder. Yagami manages to see the connection between the suspect Akihiro Ehara and his links with a series of murders committed against bullies in Kamurochō and Isezaki Ijincho. The game builds on the action sequences from the first game while revising its stealth elements. Yagami uses two returning fighting styles plus the new aikido-based Snake. Wikipedia®. 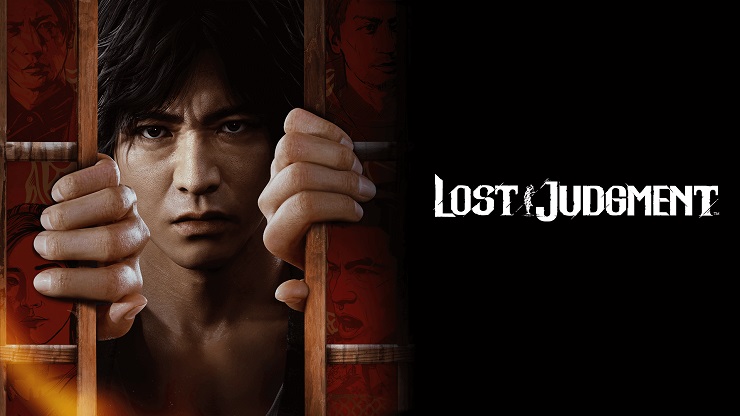 When a convicted police officer discloses the murder of the student teacher who bullied his son to suicide, the dark secrets of a Yokohama high school rise to the surface. Fight for the truth as detective Takayuki Yagami and go undercover at a prestigious high school to solve a string of twisted bullying cases. But as victims pile up, caught in a cycle of bullying and revenge, will the scales of justice tip in favor of defending the law or enacting vengeance? Crack skulls to crack the case in this action-packed legal thriller. RGG Studio proudly presents Lost Judgment, the sequel to Judgment that weaves investigative sleuthing, noir narrative, and bone-crushing combat into a story like none other. Tap into Yagami’s arsenal of private eye tricks to gather clues. Use hi-tech gadgets like drones and listening devices as well as hardboiled gumshoe methods like scaling buildings and tailing suspects to uncover the truth. No stronger evidence than catching a suspect in the act.