Singer-Songwriter, Caitlin Linney, is quickly making a mark on the Los Angeles music scene. In 2013 alone, she released her debut album, opened for Josh Turner and Easton Corbin, released a music video for her single “Home” and sang the National Anthem at the Staples Center in Los Angeles. To top off the year’s successes, Caitlin won the Los Angeles round of KKGO 105′s “Texaco Country Showdown,” the oldest and largest country music competition in the US. 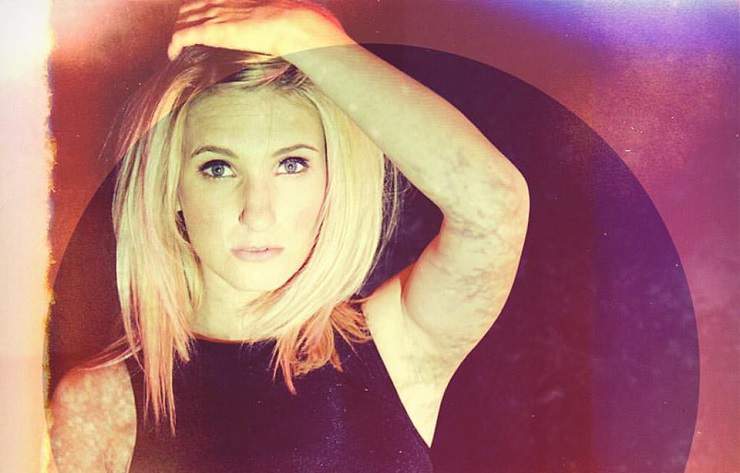 While constantly striving to create her own unique sound, Caitlin has been heavily influenced by the various places she’s lived, including her home state, North Carolina, Massachusetts as well as California. Her debut album is available for purchase on iTunes. Caitlin is currently working on a new pop project. She’s writing new material… In an age where talent competitions reign supreme in unearthing ‘the next big thing’ it’s become harder & harder to stand out through more traditional means – not for Caitlin Linney. Born & raised in North Carolina, Linney’s outstanding singer-songwriter talent, sheer drive and unabridged passion has won her repeated successes. From majoring at Emerson College & studying at Berklee, to opening for Josh Turner & Easton Corbin along with appearances at the Staples Center, winning the LA Round of the Texaco Country Showdown with KKGO Go Country 105 and working with Grammy Award Winning producer Ran Jackson to produce her latest album, Linney has an impressive resume – and that’s the old news…

2015 has seen Linney branching out; appearances on ubiquitous dance labels such as Enhanced and Armada, both of which yielded Top 20 results, whilst recently working with legendary producer Robbie Riviera – Linney’s spine-chilling voice has started to transcend genres.