Lightning Returns: Final Fantasy XIII (Raitoningu Ritānzu: Fainaru Fantajī Sātīn?) is action role-playing video game developed and published by Square Enix for the PlayStation 3, Xbox 360 and PC. It was released on November 2013 in Japan and February 2014 in Europe and North America. The game is a direct sequel to Final Fantasy XIII-2, concludes the storyline of Final Fantasy XIII, and forms part of the Fabula Nova Crystallis subseries. Lightning Returns employs a highly revamped version of the gameplay system from the previous two games, with an action-oriented battle system, the ability to customize the player character’s outfits, and a time limit the player must extend by completing story missions and side quests. The game’s story takes place five hundred years after the previous game’s ending. Lightning, the main protagonist of the first game and a key character in the second, awakes from a self-imposed hibernation 13 days before the world’s end, and is chosen by the deity Bhunivelze to save the people of the dying world, including former friends and allies who have developed heavy emotional burdens. As she travels, she learns the full truth behind both the world’s fate and Bhunivelze’s true agenda. Wikipedia®. 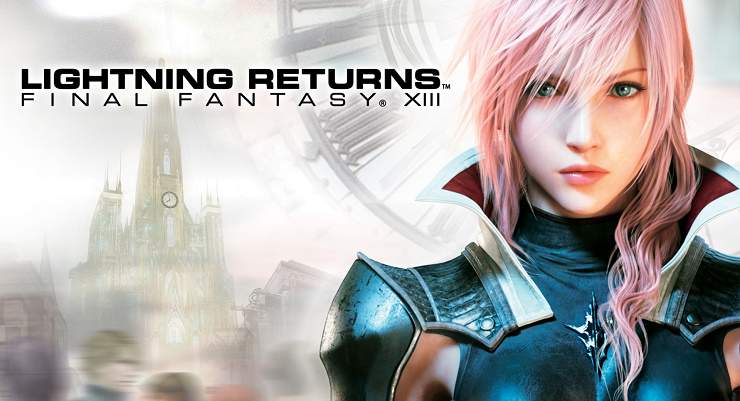