Kraków Loves Adana are a Hamburg based indie band started by Deniz Cicek and Robert Heitmann after meeting in a music club in 2006. The duo creates music that is dreamy and intimate with a delicate and reduced instrumentation. 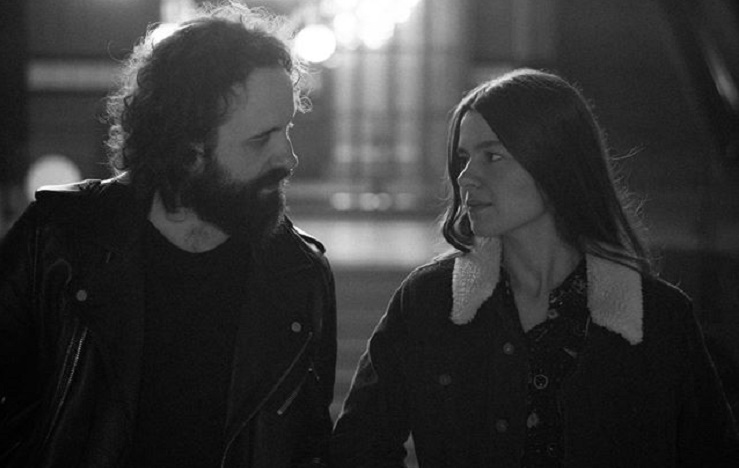 Deniz Cicek on the Band name: “When I grew up, your nationality always was kind of a big deal. I often felt uncomfortable about it and sometimes like I had to deny mine in order to be accepted. But when I fell in love, none of it mattered. When I wrote music, none of it mattered either. That is the essence of our band name. Most people don’t even recognize at first that our band name refers to two cities because of the word “Loves” between them and that is the whole point – to deconstruct and rebuild the meaning of identity.”

“It’s never quite right, all the things we are taught, all the loves we chase, all the deaths we die, all the lives we live.” Inspired by this Bukowski quote I wrote ‘Never Quite Right’ several years ago on the piano. During the recordings to our upcoming new album ‘Call Yourself New’. I picked this one out again and changed the arrangements while saving the mood of the song.

Kraków Loves Adana: Never Quite Right Lyrics:
In the middle of some noisy street
Icy fingers and inked knees
Wrapped in clouds and in concrete
I missed the rain, I lost the keys

Some things are better left unsaid
Oh, silence is so accurate
Born from fire, carved in bones
Thrown off balance, set in stone

In the neon lights
Underneath it lies
As the time flies by
Suddenly it feels right.