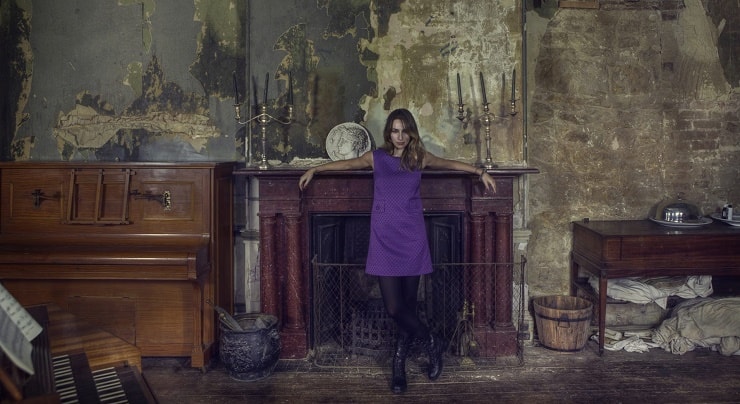 “1888” also contains remixes by Clint Mansell (Requiem For A Dream, The Fountain, Black Swan) and Maps (Mute Records). Kid Moxie’s first full length album, “Selector,” was released in 2009 by Undo Records/EMI. Elena also acts, and has performed in theater and film alongside actors including Al Pacino and Malcom McDowell. She has appeared in national TV commercials and voiceovers for best-selling video games. Kid Moxie is also involved with the David Lynch Foundation, where some of her music is currently featured.

‘Dirty Air’ is the lead single from Perfect Shadow, the upcoming album from Kid Moxie. Released through global music agency West One Music Group, the dark and brooding electronic pop single is accompanied by a video directed by Keith Musil.