Skip to content
Home » Music » Kaity Rae – Before I Knew 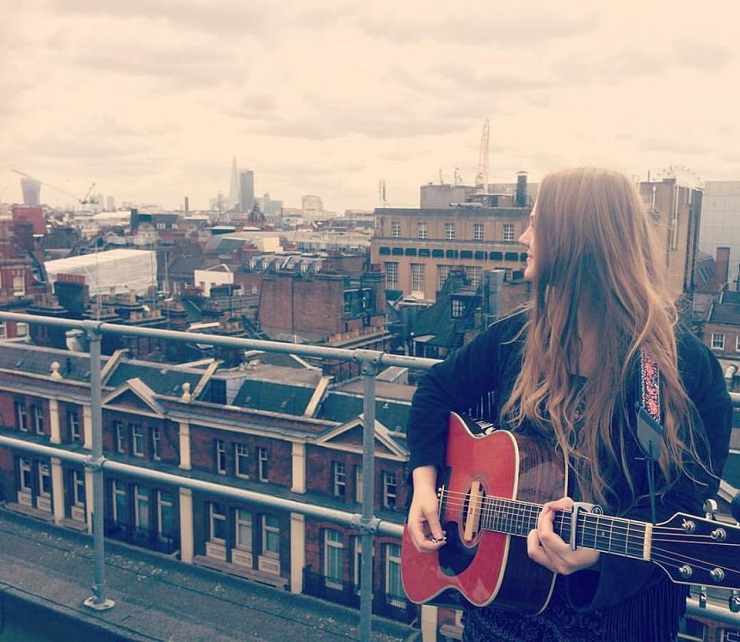 London-based country singer-songwriter Kaity Rae has unveiled the first new material from her upcoming second EP ‘This Time Around’. The polished and summery single ‘Before I Knew’ is a three minute illustration of her talents and showcases a songwriting craft rare in teenage troubadours.

Still only 18, Kaity has enjoyed a stellar start to her career. Influenced by classic singer-songwriter staples alongside the more contemporary pop-rock inspired sound of US country radio, her songs have been quick to make an impression with influential media tastemakers. BBC Introducing & Amazing Radio playlisted tracks from her debut ‘Spark’ EP, whilst her inclusion on two Folkstock Records compilation releases last year led to glowing press from Music Week and The Sunday Times.

Kaity has also been busy on the live circuit, supporting fellow rising UK country stars Sasha McVeigh & Sonia Leigh and US folkies Angel Snow and Jeffrey Foucalt on UK tours. She’s wowed audiences with performances at celebrated venues The Roundhouse, The Bedford & The O2 Islington, and will continue to pick up new fans at live shows & festivals this summer.