Based in London, Kadija Kamara is a singer songwriter who best describes her sound as ‘Alt Soul’. With a love of 60’s and 70’s analogue sounds, Kadija combines her affinity for retro soul music with a host of modern influences. To date, her accomplishments include winning the MTV Iggy Artist Of The Week poll, voted by readers and being awarded funding for her Artist Development Programme by PRS for Music. From collaborations with the likes of Joey Negro, Zeb Bias plus many more, to backing vocals for Zara McFarlane on …Later With Jools Holland. Kadija has released records under various labels, including Z Records, Defected, and Soul Heaven among others. 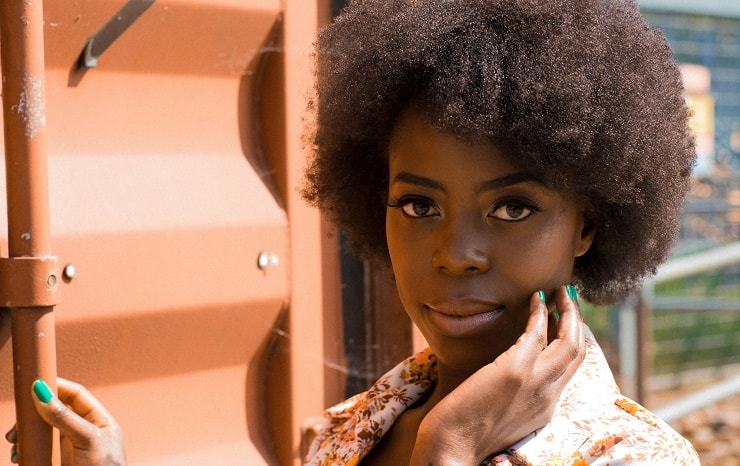 Kadija recently curated a night called Lady, which showcases leading female musicians in the underground and commercial music scenes. She currently holds a residency at the popular Music venue ‘The Finsbury’, with label/promoters Lost In The Manor. Its huge running success led to the first Lady Festival at ‘Pop Brixton’ in October last year, marking the first Birthday of LADY & LADY Live Events.

Kadija Kamara: Nothing Left To Lose

Having had the stunning ‘Eyes On You’ selected by readers for Tom Robinson’s Fresh On The Net’, and with praise from CLASH, The Revue, FAME Magazine, Get In Her Ears, and Hype Machine to name a few, the stage is set for her long-awaited EP Nothing Left To Lose. It’s a diverse set of songs showcasing her broad emotional range and tinderbox potential. Mostly, it’s a clear indicator that Kadija is a free-thinking experimentalist producing work that is totally unique and risque, and that already puts her ahead in the game.

Title track for the NEW EP – ‘Nothing Left To Lose’ by Kadija Kamara
Due for digital release 9th Feb 2018.