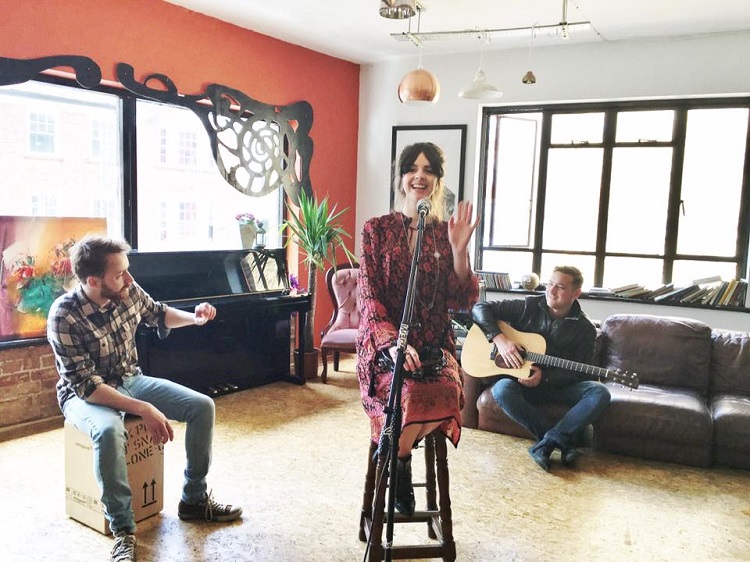 Singer Songwriter Jessica Murae has performed in numerous notable venues such as The Islington 02 Academy, 229 the Venue, Ronnie Scott’s Jazz Bar, the 100 Club and more.

Last October she released her self titled debut EP and her single ‘Still Cold’ was named track of the week by BBC Introducing Bed, Bucks and Herts. Following the release she played two sold out shows at Kensington Roof Gardens and Spice of Life, Soho.

Her self-titled EP will be played in every Caffe Nero store in the UK at the start of 2017 and is now available to purchase on iTunes and Spotify.