Skip to content
Home » Trainers » I Am Alive Savegame

I Am Alive is a survival video game developed by Ubisoft Shanghai and published by Ubisoft. The game takes place in a post-apocalyptic setting and focuses on facing the permanent insecurity of a dystopian, decaying and hazardous world, and humanity’s darkest inclinations towards brutality and materialism. Originally under development by Darkworks from 2003 until 2007, Ubisoft Shanghai completed the title. It was released for Xbox 360 on March 7, 2012, for PlayStation 3 on April 3, 2012 in North America and April 4, 2012 in Europe and also for Microsoft Windows on September 6, 2012. Wikipedia®. 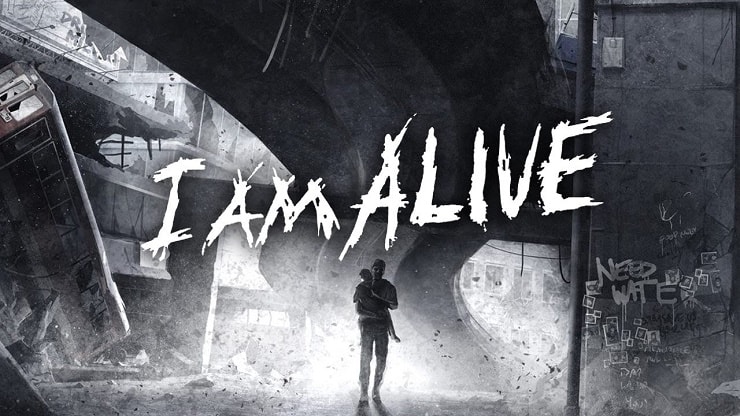 After having conquered hundreds of thousands of die-hard survival enthusiasts and fans of dark post-apocalyptic fictions on consoles, I Am Alive, the ground-breaking survival adventure game is finally coming to PC digital platforms. I Am Alive casts the player as a lone survivor in a believable, dark and insecure post-apocalyptic world. One year after the Event, a worldwide cataclysmic event that wiped most of the human race, a man struggles for survival in a desolate city as he tries to reunite with his long lost wife and daughter. Key Features: Enhanced for the PC. More ways to experience survival. The new Easy mode provides infinite retries and a slightly softer, more forgiving introduction to I Am Alive. With the Replay mode, go back and replay any level any time to uncover more secrets, alternate path, and hidden resources. Explore the dark, atmospheric post-apocalyptic world in higher resolutions and sharper graphics, with fully customizable graphics settings. Fully configurable mouse, keyboard and game pad support to play the way you like. Explore the destroyed city. Find your way in murky streets covered in toxic dust and rubble. Climb the ruins of the last standing skyscrapers to find the few last unspoiled resources. Watch out for survivors – some are friendly and need assistance, some are scared, most are outright hostile and use group tactics to hunt you down.

I Am Alive Walkthrough