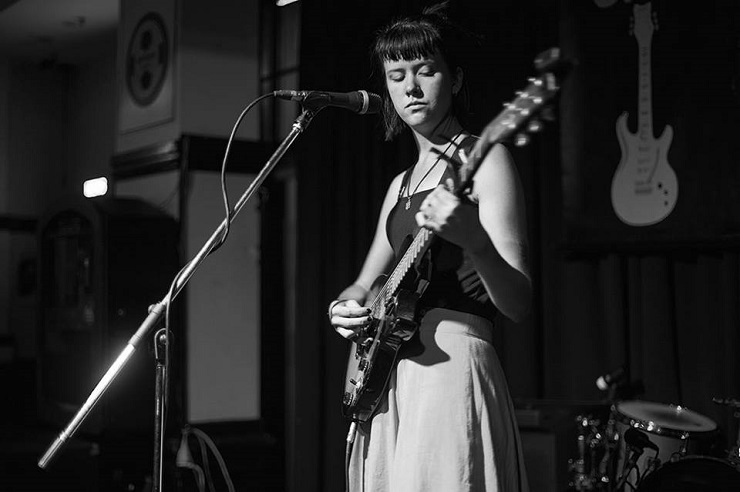 After releasing her debut single ‘White Lies’ in December, Sydney singer/songwriter Georgia Mulligan has just put out her second track, ‘Worst Part’. And the worst part is…well, there are no bad parts. After ‘White Lies’ picked up interest around local radio in Australia via her soul-sweet vocals, Georgia has worked with producer Ryan Brennan (of Phantastic Ferniture) on this new outing. The three-minute-plus ‘Worst Part’ is a surfy, twanging guitar gem with melancholic vocals lending an enticing pull.

Lean and expressive, “Worst Part” is the latest song that Sydney-based singer and songwriter Georgia Mulligan has shared, its cresting melodies and bright, immediate guitar sounds carrying upon them the feelings both of hope and quiet triumph. You can stream this and each of her previously-released tracks by visiting her Soundcloud page. You can also buy her “White Lies” single, released at the end of last year, from her Bandcamp page.