Fiction Plane is a rock band from England. Originally formed in London under the name Santa’s Boyfriend in 2001, Fiction Plane is currently composed of lead vocalist, guitar and bass player Joe Sumner; guitarist Seton Daunt; and American drummer Pete Wilhoit. Brand new Fiction Plane album “Mondo Lumina” is being released early 2015. We are extremely excited to be releasing this record as it has been two years in the making. Written in London, New York, New Haven and Los Angeles, the record carves a new sound for the band. Produced, mixed and engineered by the multi-talented Tom Syrowski at the legendary Henson studios in Los Angeles. 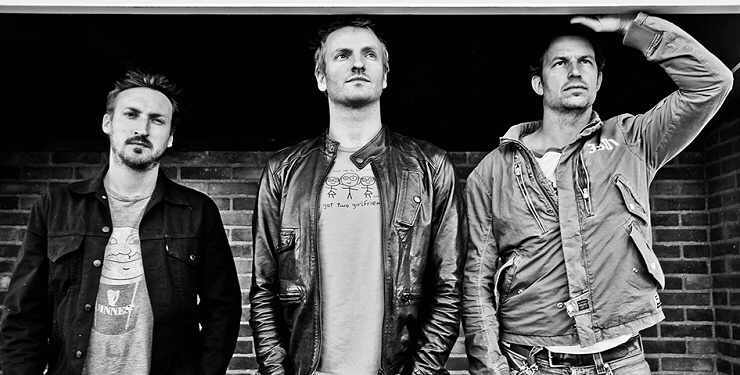 The album takes a more textural approach than previous Fiction Plane records. Mellotron, organ, glockenspiel, hammerchord & reverb chambers were used to create soundscapes set against the traditional three piece sound. This gave way to a dynamic and often intimate vocal. With Tom at the helm he helped us to capture everything we were hoping for and far beyond.
The album will be released on Vinyl and Digipack CD. The vinyl will be a limited edition 180G pressing. “Where do we go from here” is set to be the first single from the Mondo Lumina. We were extremely lucky to also have Brendan O’Brien (Bruce Springsteen, Rage against the machine) and John Shanks (Bon Jovi, Stevie Nicks) come in and play on the single. Brendan played Hammond organ and John did BV’s.

Fiction Plane – Where Do We Go From Here

Fiction Plane – Where Do We Go From Here Lyrics: 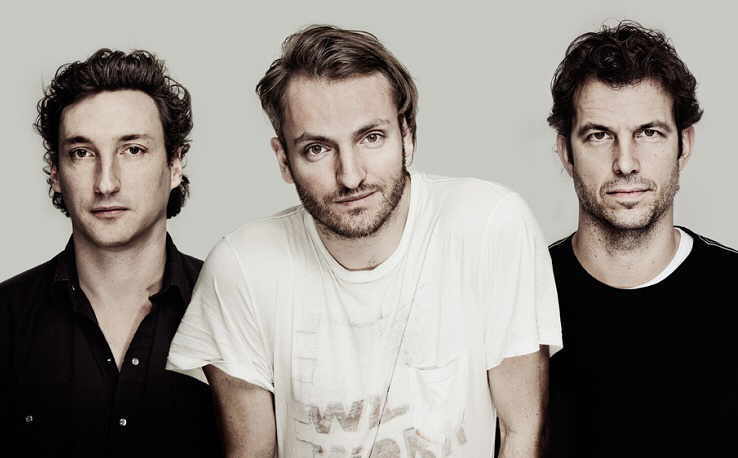