2015 almost certainly feels like the year for collaborative artists to break away from their behind the scene roles and make a name for themselves as solo musicians. Latest in line is Felix Snow who has already worked with the likes of TDE’s SZA to Jess Glynne, and now looks set to create his own limelight with new single Waiting On Your Love. Released on his own imprint EFFESS Records, the weekend most definitely starts here as dance-floor ready production comes alight amongst Snow’s gleaming RnB tinged vocals. 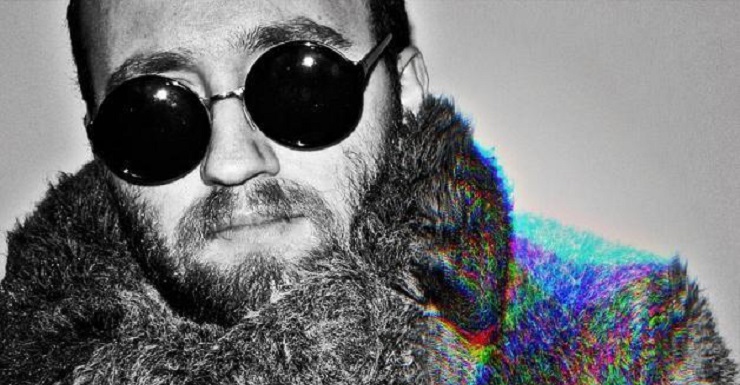 When he’s not writing and producing for other artists like Leona Lewis, Nicole Scherzinger, SZA, and Gallant, Felix Snow has been crafting the repertoire for a solo project he’s releasing through his own independent label Effess Records. The first track he’s rolled out is “Waiting On Your Love,” an uptempo jam with splashes of disco and electropop stylings.

Felix Snow – Waiting On Your Love

This track has us wanting the weekend- LA based highly sought after producer Felix Snow has just ‘Waiting For Your Love’ the first track taken from his label, EFFESS Records. Dancefloor ready beats and pop vocals, this is music for a summer time pool party. Production on this is suitably impressive, and we are reliably told this is the first of a number of big releases under the EFFESS umbrella.