The Eurovision Song Contest 2016 is the 61st edition of the Eurovision Song Contest. It is currently taking place in the Ericsson Globe in Stockholm, Sweden, following Sweden’s victory at the 2015 contest in Vienna with the song “Heroes”, performed by Måns Zelmerlöw. This is the third time the contest has taken place in Stockholm, after 1975 and 2000, the latter also being held at the Globe. The contest consists of two semi-finals on 10 and 12 May and the final on 14 May 2016. The three live shows are hosted by Zelmerlöw and Petra Mede. 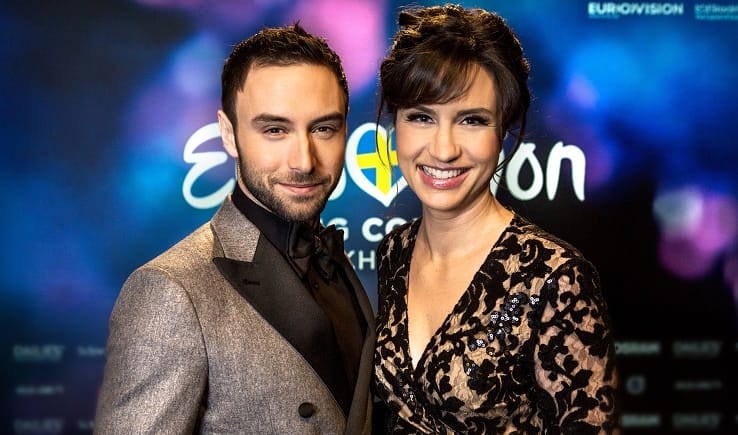 Forty-two countries participate in the contest. Bosnia and Herzegovina, Bulgaria, Croatia and Ukraine will return after absences from recent contests, while Australia will also return after debuting as a special guest in 2015. Portugal withdrew, largely due to their national broadcaster’s insufficient promotion of their music-based media, while Romania had originally planned to participate, but was forced to withdraw due to repeated non-payment of debts by their national broadcaster to the European Broadcasting Union (EBU). The contest will also be the first to implement a new voting system since 1975, with each country now awarding two sets of points: one from their professional jury and another from televoting. Twenty-six countries will compete in the final. After five attempts since their debut in 2007, the Czech Republic managed to qualify for the final for the first time. Bosnia and Herzegovina and Greece both failed to progress out of the semi-finals for the first time ever, the latter being absent from the final for the first time since 2000. Wikipedia®.

Eurovision Song Contest 2016 – All the songs

Here is a full list of the finalists in order of appearing on stage, and the songs they will perform live.